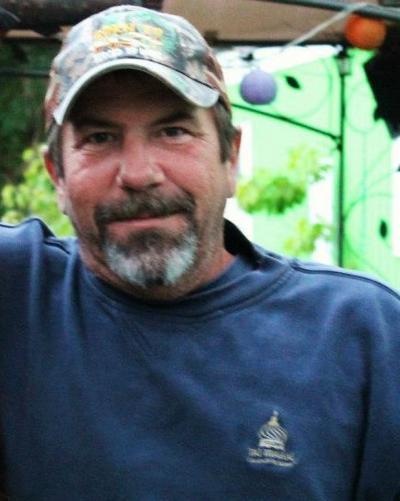 William Miller, better known as Billy, has been found and is getting medical treatment in South Carolina.
By Taylor K. Vecsey

William Miller, an East Hampton native with cancer who had been reported missing by his family last week, has been found. Samantha Schreiber, his daughter, said Monday that her father, 57, was found in South Carolina, where he had last called a family member nearly three weeks ago. He is in a medical facility, she said. No other information was immediately available."I am grateful for everyone's help in locating my father," Ms. Schreiber said by Facebook Messenger on Monday.The search began after Ms. Schreiber and other family members saw a Facebook post saying that her father had died. Ms. Schreiber, who is deaf and lives in Pennsylvania, and her family called police departments from the South Fork to South Carolina in search of information. Mr. Miller, known as Billy, is homeless and had been living in a tent behind a cemetery in Hampton Bays most recently.