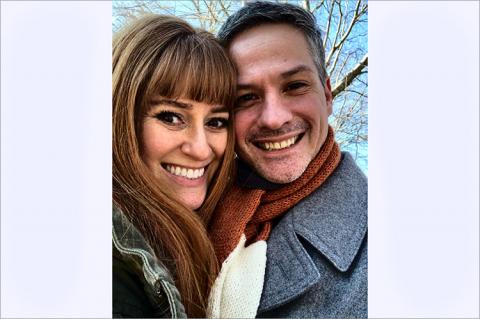 He Proposed at the Morton Refuge

Mr. Johnson proposed at the Elizabeth A. Morton National Wildlife Refuge in Noyac with a ring designed using the same matrimonial gemstones worn by his mother during her 30-year marriage to his late father. 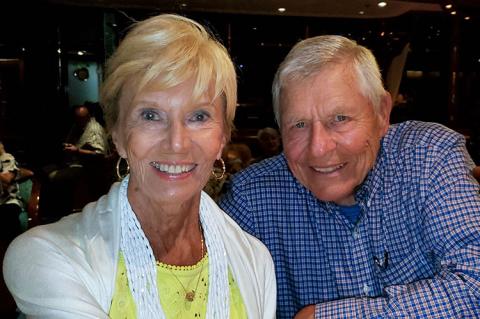 Anne Cooper-Menguy and Robert Marshall Are Engaged
By
Isabel Carmichael 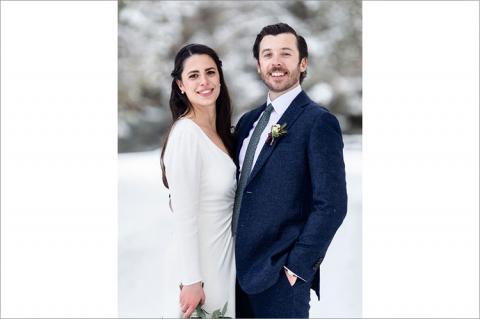 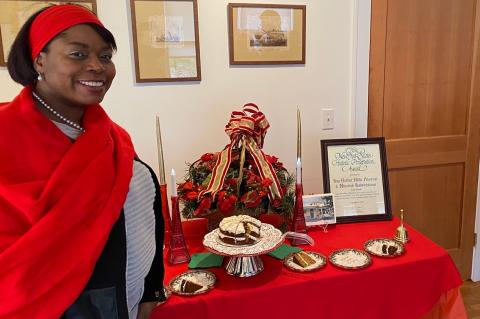 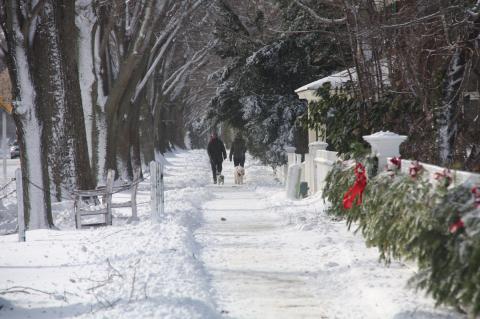 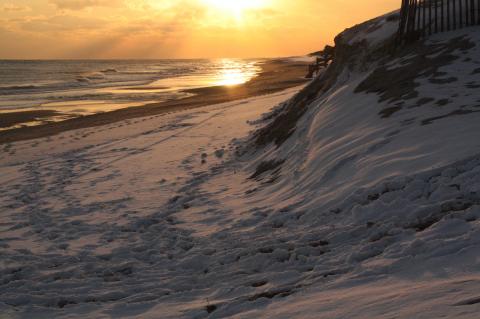 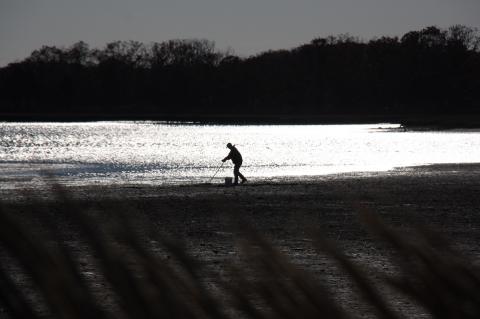 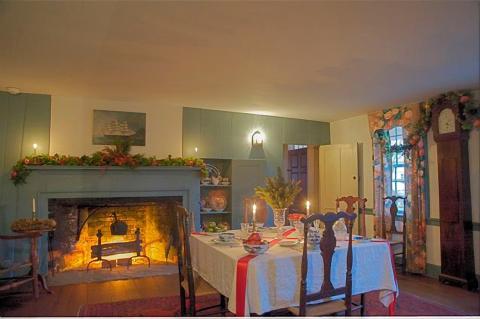 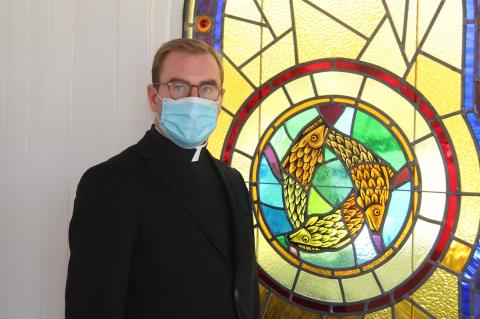 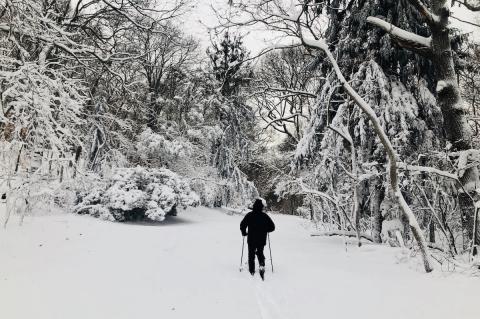 The To-Do List: 10 Ways to Enjoy the East End Outdoors
By
Carissa Katz

This year, haven't we had enough of turning inward already? And hibernating? Been there, done that . . . for what seems like forever. This should be the winter of not hibernating. 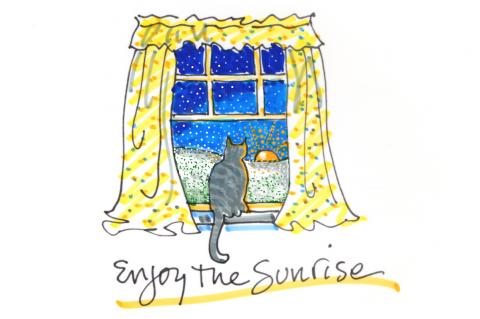 "This recipe is one of my favorite things to make" for the winter solstice, says Juli Everett. Not only is the soup delicious, but its ingredients are colorful, warm, and earthy — a perfect way to welcome back the sun. 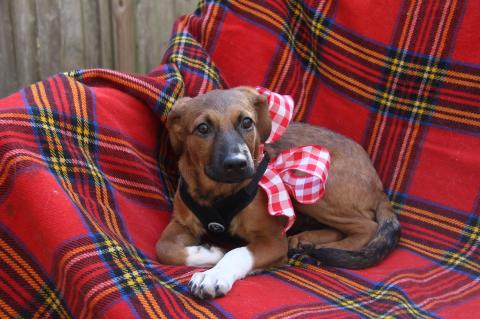