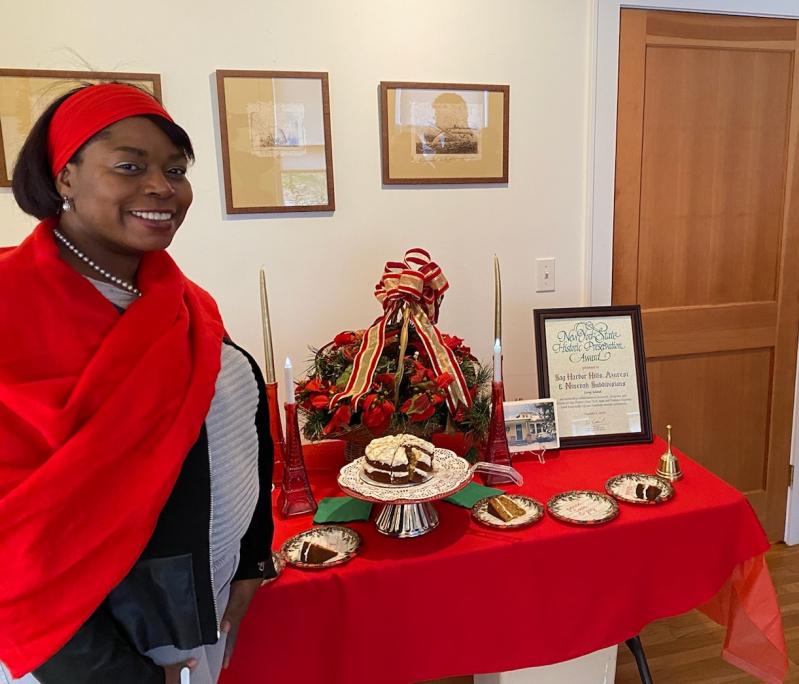 "The collaborative and collective work that has been associated with protests and people coming together in unity is exciting," said Mr. Banks, who is the coordinator of multicultural affairs at Suffolk County Community College, a consultant to the Center for Justice and Human Understanding, and a member of the Southampton Town Anti-Bias Task Force. Kwanzaa "does have a special meaning. And what's beautiful about that being a special time in our lives is that people will work together and get in touch with their heritage, even more likely than it would have been in the past."

Kwanzaa, a holiday observed in the United States since 1966, celebrates African-American heritage. The seven principles of Kwanzaa, Mr. Banks explained, are umoja (unity), kujichagulia (self-determination), ujima (collective work and responsibility), ujamaa (cooperative economics), nia (purpose), kuumba (creativity), and imani (faith). Each night for seven nights, one candle is lighted on a candelabrum called a kinara to recognize one of those principles. The table is set with fruits and vegetables, gifts are exchanged, and a unity cup is used to pour a libation to honor ancestors. And then comes a feast, usually with traditional vegetarian African dishes.

Mr. Banks organizes a Kwanzaa feast annually, but this year's will be virtual. Look for an announcement from the community college for the celebration, to be held on Dec. 10, a Thursday.

The Eastville Community Historical Society in Sag Harbor will also celebrate a virtual Kwanzaa, this one on Saturday, Dec. 26, at 2 p.m. (More information online at eastvillehistorical.org.) "It's not a religion, but in any religion you see similar things -- human decency -- and you need these basic necessities and morals. That's what [Kwanzaa] is  about," said Georgette Grier-Key, executive director of the society. "These are things that you should be raised with in your household. . . .  These are principles that people can adopt and celebrate everywhere."

Mashashimuet Park's History and Future
A Conference for Young People to Create Solutions
Get Outside, Get Moving
END_OF_DOCUMENT_TOKEN_TO_BE_REPLACED