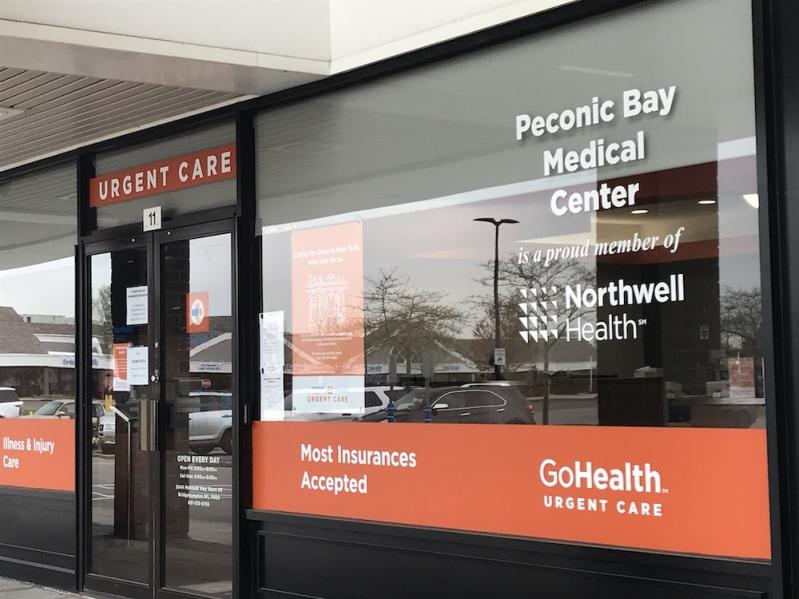 The presence of Covid-19 antibodies can be tested with blood from a simple finger-prick — but the bigger trick is finding that antibody test in the first place.

Antibodies — proteins in the blood that develop in response to bodily invaders, including viruses and pathogenic bacteria — were first discovered in 1890, according to the National Museum of American History’s Antibody Initiative. Antibodies have been shown to ward off new infections and are a basic premise in the development of immunity and vaccines. The presence of Covid-19 IgG antibodies is a strong indicator of a past or current Covid-19 infection, according to the Wadsworth Center, a laboratory affiliated with the New York State Department of Health.

“Once you have IgG antibodies, your immune system may recognize the germ and be able to fight it the next time you are exposed to it,” the laboratory says on its website. “Infection with the [Covid-19] virus does seem to result in the production of IgG antibodies, though it isn’t known exactly when that happens and if it happens to everybody. . . . It will take time to find these answers. In the meantime, this test is the best we can do to indicate some sort of immunity.”

Antibody tests are slowly becoming available from multiple sources across the world, though most are without government approval in the United States. Local health care facilities are starting to make them available to essential workers, first responders, and those who have likely been exposed to the virus but have been asymptomatic.

Government officials have lately been adding those with positive antibody test results to the tally of total Covid-19 infections, including here in Suffolk County. A statewide survey of 15,000 people over the last two weeks indicates that about 12.3 percent of New York State’s population, and 11.4 percent of Long Islanders, have Covid-19 antibodies in their blood. As of Tuesday afternoon, when Suffolk’s case count rose to 38,252, the overall number included 2,563 people who had not had diagnostic tests but whose antibody tests showed evidence of an infection.

Health experts say it’s still too early to gauge with absolute certainty the impact of antibodies on Covid-19 and whether they will guard against reinfection long term, “but we have to hang our hat on something,” said Dr. George Dempsey of East Hampton Family Medicine.

“We still feel that the antibodies give us something to work with,” he said. “The interpretation will become more and more clear in the next few weeks or so.”

Dr. Dempsey’s practice has limited antibody testing available for current patients who are essential workers. This week he said he hoped that East Hampton Town would jump on board and help local medical facilities expand access to these tests.

The Northwell Health GoHealth Urgent Care facility in Bridgehampton is also offering antibody tests, but prospective patients must go to its Save a Spot website to make an appointment. It is “the next step to getting us all back to a ‘new normal,’ “ Northwell Health said in an announcement.

Southampton Urgent Care, operated by Dr. Mark Kot, has antibody testing available, a representative who answered the phone there said this week. It does not take appointments, though.

According to Barbara-Jo Howard, a spokeswoman for Stony Brook Southampton Hospital, both the hospital and its affiliated Meeting House Lane Medical Practice have antibody testing. “Anyone who has a script from their [doctor] can have an antibodies test at any of the hospital’s labs, including Amagansett and Hampton Bays, as well as in the hospital. They should call ahead for an appointment,” Ms. Howard said.

Suffolk County Executive Steve Bellone said Tuesday the county worked with Northwell Health to test close to 700 county law enforcement personnel this week. The results are not in yet, he said. “We want to continue to see this expand out. We are working with our partner law enforcement agencies on the East End.”

According to Northwell Health, antibody test results come back in about three days, but a negative result does not universally rule out an infection.

Dr. Dempsey said that in a small community like East Hampton, widespread antibody testing can go a long way.

“In a way, I think it’s a great opportunity, because it’s relatively closed and we can have a little more control over what people are doing,” he said. “We have it pretty well defined. The community can kind of curate itself against the virus — we have good communication, a good town board, good local newspapers. We just need to get a process going.”