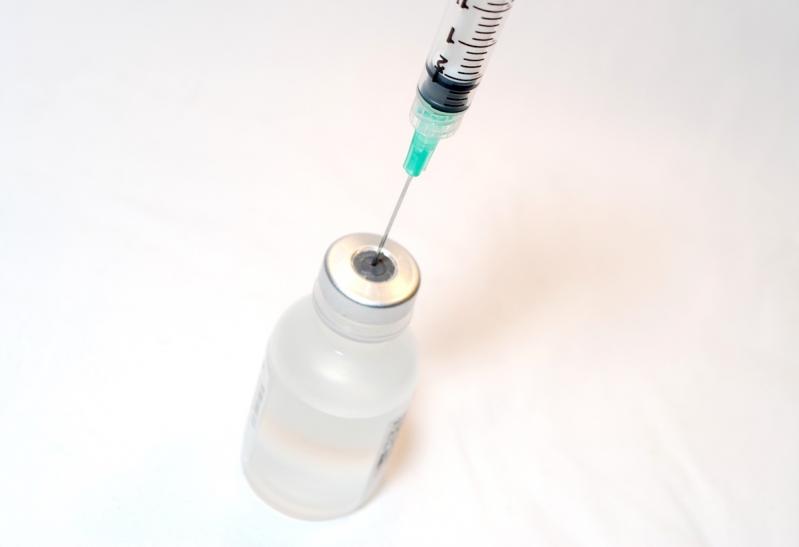 Both Covid-19 vaccines that have emergency approval from the F.D.A. use messenger RNA to deliver information to cells on how to build a specific kind of spike protein found in the SARS-CoV-2 virus.
N.I.H.
By Joshua Potter, D.O.

Many people I have talked to recently have expressed concerns about the safety of the new SARS-CoV-2 vaccines, mostly citing how quickly the vaccines were developed and whether or not such rapid scientific developments could be safe.

From all of the data we have available to us now, these new vaccines are safe. Both the Pfizer and Moderna vaccines have undergone extraordinary scrutiny as they have moved through the different phases of their respective trials. With regard to the Pfizer vaccine that has already started to be administered over the past week, certain side effects -- soreness at the injection site, fatigue, headache, and quickly resolving fever, as well as occasionally some lymph node swelling -- were seen after vaccination. Serious adverse events such as anaphylaxis or death occurred very rarely in the trials and in a similar rate when compared to the placebo that they tested the vaccines against.

This is enormously reassuring, particularly in the context of a vaccine that appears to be 95 percent effective in preventing Covid-19. The Moderna vaccine, which just received emergency approval by the Federal Food and Drug Administration as well, appears to have a similar side-effect and safety profile while also promising highly effective protection. Both vaccines do not operate the same as many traditional vaccines by delivering a weak or inactivated virus itself into the human body, but instead use messenger RNA to deliver information to cells on how to build a specific kind of spike protein (which in itself is harmless) found in the SARS-CoV-2 virus. The immune system recognizes this spike protein as a foreign invader and develops an antibody response.

This technology in and of itself was already being worked on for several years before these new vaccines were developed, and what scientists around the world have done is not build a new vaccine from scratch, but gather everything known about the previous work on coronavirus and SARS and MERS viruses and build upon these efforts in a herculean fashion.

Because here's the thing: We haven't won this war, not by a long shot. The battles we fight, from the surge here in New York in the spring to the bigger surge in spots across the country this summer, to the cresting wave from coast to coast that we are struggling against right now, are all battering down our defenses. Misinformation and political scare tactics have led millions to disregard the cries for help from the nurses and respiratory therapists, to ignore the desperate pleas from physicians and public health experts, so that each new battle claims more and more lives.

So here we are. I understand being scared of new technology, I do. I could spend all day citing studies demonstrating safety, or calmly explaining how messenger RNA vaccines work to alleviate those fears.

But I want to share something that I think is equally important.

Every health care worker I know is sprinting like mad to get the vaccine. (To be clear, I have not yet been offered it, as I am not regularly caring for Covid-19 patients, but I will take it as soon as it is offered.) They are doing this to protect themselves, sure, but also because that's what they do. Even though television pundits and political prophets claim the pandemic is a hoax, even though friends and families call them liars on Facebook and Twitter when they describe the suffering and deaths, every nurse and respiratory therapist and physician and hospital employee I know will keep running forward into danger to do their very best to keep as many people alive as possible.

Once again, my friends and co-workers and I will take these first steps for all of you. If all of the safety data is somehow a huge government conspiracy, then all of us will be the first to suffer the consequences. Obviously, we don't believe it is a conspiracy, for all of the reasons cited above. We believe in the rigorous studies that have supported these vaccines' approval. We have reviewed the data from these vaccines being administered to over 21,000 people in the Pfizer study.

And we believe that this is what will help us not just win a battle, but eventually the very war itself.

I don't know if this will convince any of you who are on the fence about getting vaccinated in 2021 when the vaccine becomes publically available to do so, but I hope it at least gives you something to consider as this year draws to a close. Stay safe.

Joshua Potter, D.O., a physician with Stony Brook Southampton Hospital's Meeting House Lane Medical Practice, oversees the practice's Shelter Island office. He specializes in family and neuromusculoskeletal medicine. Opinions expressed in this column are his personal and professional views and not necessarily those of his employer.