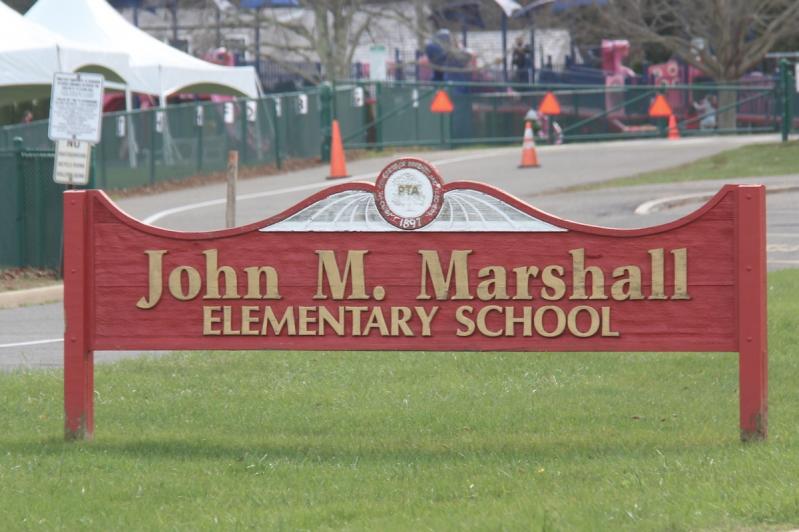 The East Hampton School District tested 207 students and staff members for Covid-19 on Friday — and turned up zero positive results.

In cooperation with the Suffolk County Department of Health Services, East Hampton's John M. Marshall Elementary School administered tests to 77 elementary students and 130 staff members from the district. The "rapid" tests used Friday sample both nostrils five times each, unlike the more invasive PCR test that requires a deeper swab. Parents had to opt-in their children to take part in the tests via a form emailed to them earlier in the week.

As Covid-19 continued to surge across the county — Suffolk reported 1,171 new positive cases on Thursday, which amounted to 6.45 percent of the total tests given — school officials said the John Marshall results came as good news.

"It's a sign that our protocols in schools are working to keep everyone safe," J.P. Foster, the East Hampton School Board president, said by phone on Friday evening.

He thanked the Health Department, school nurses, and East Hampton families and staff for their cooperation during the pandemic. "If we don't have buy-in, it won't work," Mr. Foster said.

A yellow zone is established when a region hits a certain criteria, among them when the seven-day average of positive tests in a community exceeds 3.4 percent for 10 days. Suffolk's 10-day figure was near 4.8 percent as of Friday evening. Schools within yellow zones can remain open as long as 20 percent of students and staff members are tested and determined not to have the novel coronavirus.

Mr. Foster said the first round of testing would continue next week, likely at East Hampton High School on Long Lane, with a goal of administering 350 tests to students and staff members in all.