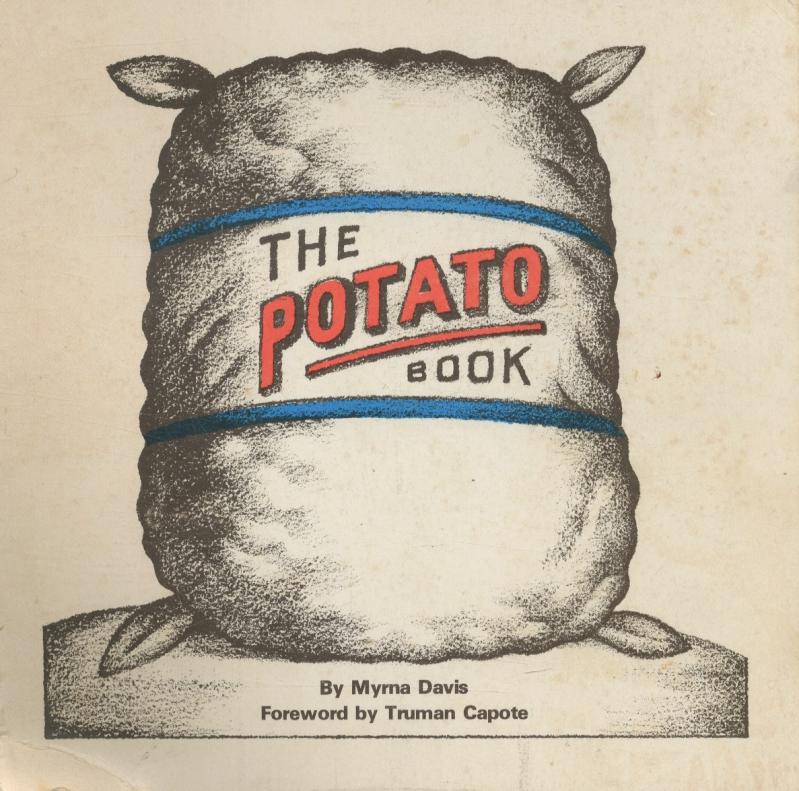 A week after the summer solstice, the potato fields of the South Fork are filled with five-lobed white flowers that grow in rows across the flat fields to the ocean. The air is thick with the scent of blooming privet and honeysuckle. Summer has arrived.

In my youth there were some 12,500 acres of potato fields between the Shinnecock Canal and Montauk, and for as long as I can remember, when the fields blossomed our family piled in the car after dinner, got Carvel ice cream cones, and went for a drive. This was before automobile air-conditioning and seatbelts, and we rode with all the windows down. Our cocker spaniel, Domino, hung his head out the window; we jostled to get the balmy breezes in our faces.

The best drives were through Bridgehampton and Sagaponack. There privet hedges went unclipped and rose in banks up to 20 feet high with billowing clusters of white flowers. Vines of honeysuckle often twisted in and out of the privet with fragrant flower heads in shades of white, cream, and ochre. As the salt air mist rolled in off the ocean, the sweet scents of privet and honeysuckle intermixed, creating a fragrant concoction that brought on a dreamy relaxation unique to seaside summer evenings.

The best-scented drive was Daniel’s Lane in Sagaponack — past the Topping farm, past the blossoming potato fields running to the ocean, and past the long, overgrown driveway to Truman Capote’s house. This hidden spot is where Capote completed writing “In Cold Blood.” As the story goes, when asked by an interviewer why he wrote it in Sagaponack, Capote responded, “It’s Kansas with a sea breeze.”

It may not surprise you, then, that in the early 1970s Capote wrote the foreword to Myrna Davis’s “The Potato Book.” In it, he says the only way to eat a potato is baked with sour cream and topped with great mounds of “the freshest, the grayest, the biggest Beluga” caviar, washed down with 80-proof chilled Russian vodka. “This simple tribute to the fruit of eastern Long Island farming,” he concludes, “makes an exhilarating country lunch, fuels the heart and soul, and empties the pocketbook.”

One might wonder how Capote came to write the foreword to a book about the lonely underground potato. The answer is that Tinka Topping, a founder of the Hampton Day School in Bridgehampton, asked him to. She was a neighbor and friend of Capote’s, and “The Potato Book” was a fund-raising project for the school’s scholarship fund.

The book was the idea of Ms. Davis, who, with the help of Janet Grossman, Deborah Perry, and Helen Rattray, got parents and teachers and friends to submit recipes. Her husband, Paul Davis, did the cover illustration of a bag of potatoes, and then the whole group solicited illustrations from 23 local artists and illustrators, including Milton Glaser, R.O. Blechman, Ivan Chermayeff, and Stan VanDerBeek. Craig Claiborne and Nora Ephron each donated a recipe. There were also recipes from favorite local restaurants, including the House on Otter Pond in Sag Harbor, Ely’s Steak House in East Hampton, and the Sugarplum in Bridgehampton.

The Abstract Expressionist John Little submitted a poem titled “Poeme de Terre” that begins: “I like them delicately boiled, / I like them French and quickly fried; / I like them baked and rissoleed, / They turn me on when shepherd-pied.”

The locally produced first edition paid for the expenses and then Narcisse Chamberlain, an editor from William Morrow & Company, saw the book and published it as part of Morrow’s book list from 1972 until 1980. There were four foreign-language editions and an English-language paperback — a fund-raising success by any measure.

My brothers attended the Hampton Day School and Peter has kept his first edition of “The Potato Book” with its original cover. The other night, remembering childhood drives through the blossoming privet, honeysuckle, and potato fields, I read aloud Capote’s foreword, which includes this warning from the 1970s: “Some of the potato fields, so beautiful, flat and still, may not be here next year. And fewer the year after that. New houses are steadily popping up to mar the long line where the land ends and the sky begins.”

There are still a few glimpses of that sightline to the ocean. These privet and honeysuckle-infused evenings remind us all to keep those potato fields and celebrate our potato farming legacy.

Cynthia Van Allen Schaffner is an author, decorative arts historian, and an 11th-generation descendant of Thomas Halsey, one of the early colonists of Southampton. She lives in East Hampton.