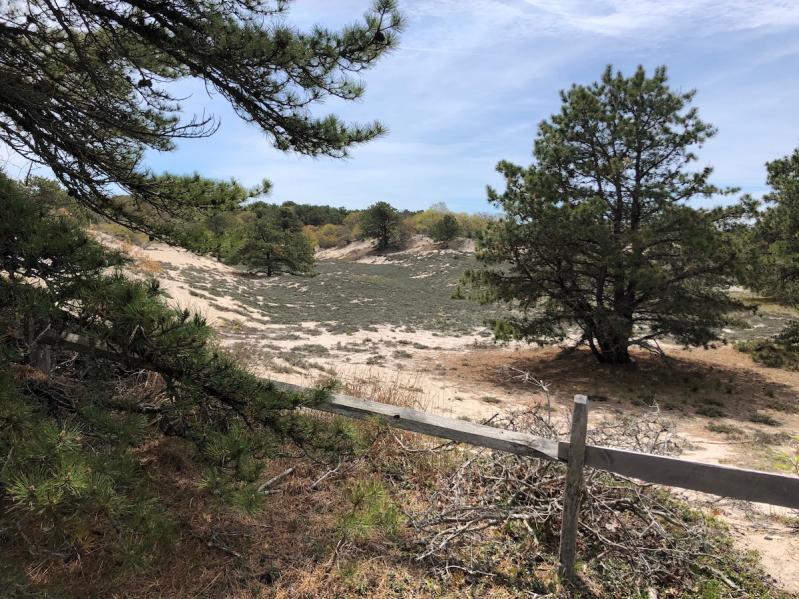 Attention all you nature enthusiasts — New York State has announced a photography contest to "highlight the best of New York's natural beauty and special destinations" among state parklands and campgrounds.

The state's Department of Environmental Conservation and its Office of Parks, Recreation and Historic Preservation are soliciting photos from now through Oct. 15 in six categories: camping life, "seasonal spectacular," action/adventure, hiking, views/vistas, and "making memories." Entries will be judged based on "originality, artistic composition, technical quality, and whether the photograph showcases the best of New York State Parks camping and outdoor activities."

Prizes will be awarded to the winners of each category with one overall grand prize — a $1,000 REI gift card plus a four-person tent, a 2023 Empire Pass, and a $250 New York camping gift card. Winning photos will also be featured in next year's statewide camping guide and other promotional materials and on state websites and social media channels.

All entries must have been taken at a state park or campground, such as Camp Hero State Park, Hither Hills State Park, Montauk Point, Montauk Downs, and Shadmoor State Park in Montauk; Promised Land at Napeague State Park; Orient Beach in Orient, and Hallock State Park Preserve in Riverhead.

The last time this competition was held, in 2018, the state received more than 5,200 entries.