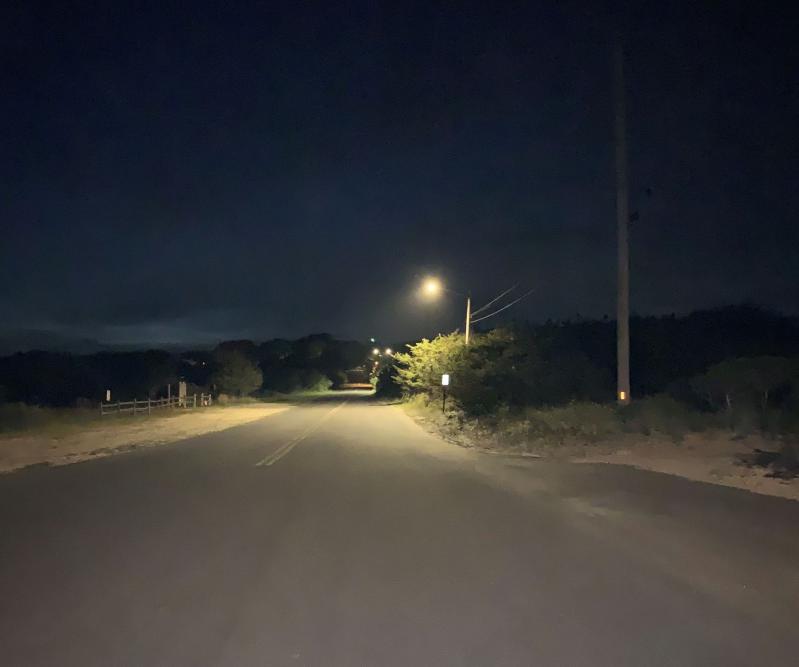 East Hampton Town has asked residents to participate in a survey to help determine what type of LED fixture should be used for streetlights in the town.

The town is converting all streetlights to light-emitting diodes, or LEDs, in accordance with its energy and sustainability goals and climate emergency declaration.

"There are two different lights in the survey, marked by numbers on wooden posts installed in front of the lampposts" on Atlantic Avenue in Amagansett, the town said in a release. "One light fixture is a 2700 Kelvin LED, and the other is a 3000 Kelvin LED; they are the same wattage. Different Kelvins produce different color temperatures. They can provide different benefits and can also be difficult to distinguish from one another at times."

The survey can be found here.

"LEDs last longer and require less maintenance than conventional lights," the town said, saying it "plans to integrate smart technologies like a dashboard for remote monitoring to facilitate quick response to outages."