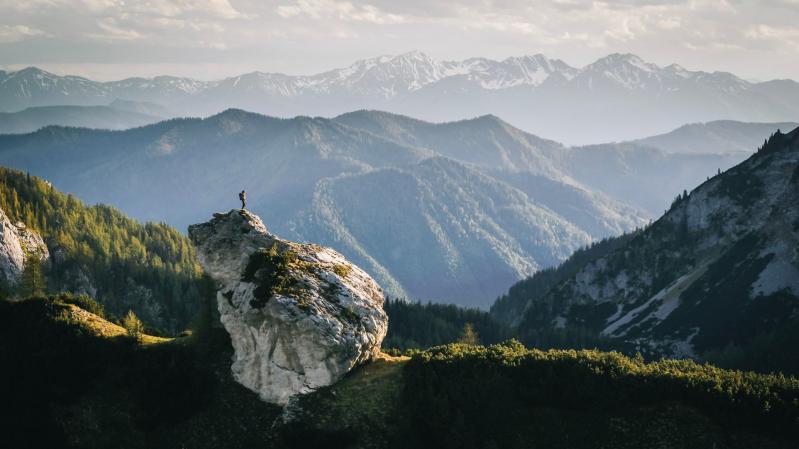 Mountainfilm on Tour
By Mark Segal

The Southampton Arts Center will present Mountainfilm on Tour Southampton, a program of eight short documentaries, on Friday at 7:30 p.m. on its west lawn.

“This year’s films were selected to offer a glimpse into the lives of courageous people from around the world,” said Elyn Kronemeyer, who has been organizing the tour for seven years.

The films’ subjects include a little boy who must overcome obstacles to take his sister to school in a Mexican slum, and a man who guided Martin Luther King Jr. on a fishing trip just days before he was assassinated. Tickets are $15, $10 for members. Guests have been advised to take their own seating.

On Thursday at 7, Steven Stolman, co-author of the new book “Bill Cunningham Was There,” will talk about the photojournalist and sign copies of the book. The program is free.