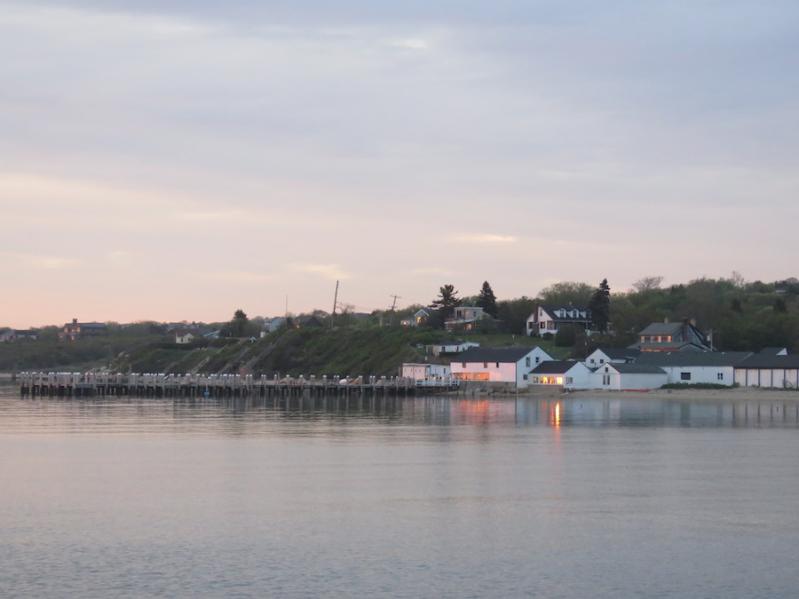 Medium or high levels of the enterococcus bacteria were reported in 14 of the 28 water bodies tested by Concerned Citizens of Montauk last week, with notably high levels found in Montauk at a site on Fort Pond Bay off Tuthill Road, an outfall pipe on Surfside Place, and Lake Montauk off the Benson Drive culvert.

Seven Montauk water bodies were found to have high levels of the enterococcus bacteria, which can be harmful to human health in high quantities. C.C.O.M., which tests Montauk, Amagansett, and East Hampton water bodies weekly for the bacteria, designates any concentration about 104 to be a high level.

In Montauk, the East Creek, Nature Preserve Beach, and Little Reed Pond Creek sites at Lake Montauk all were found to have high levels of bacteria. The bacterial level at the outfall pipe site at Surfside Place was 1,722, the level at the Benson Drive culvert on Lake Montauk was 2,382, and the levels at Fort Pond Bay off Tuthill Road and Navy Road were 19,863 and 537, respectively.

The Fort Pond Bay sites' levels were particularly irregular, the cause of which C.C.O.M. is "slowly uncovering," wrote the group's Kate Rossi-Snook. "In the meantime, it is safe to recreate in these waters," she said. "To assuage any anxiety, one can time their recreation to a mid or high incoming tide and rinse off after swimming."

C.C.O.M. also tested two sites at Fort Pond for toxic blue-green algal blooms caused by cyanobacteria. The industrial and ramp sites, while having no blooms, had levels that indicated a medium risk of blooms in the future.