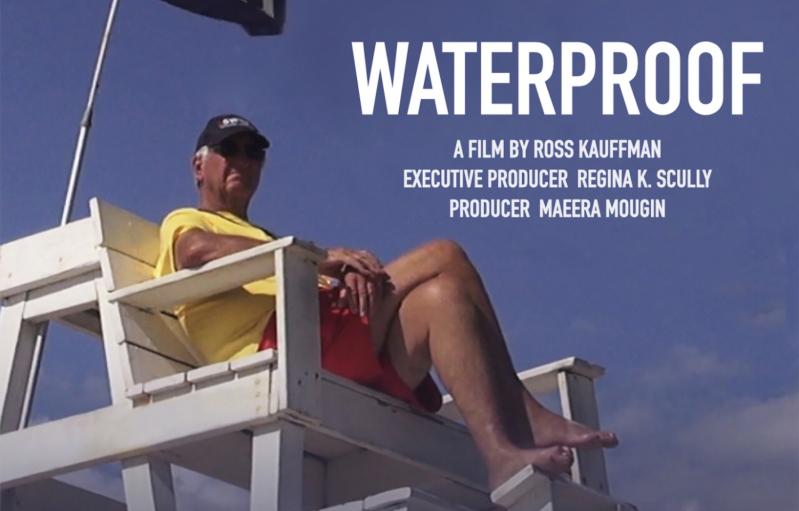 There will be two free screenings at the Sag Harbor Cinema on Sunday of “Waterproof,” the 40-minute documentary released two years ago that focuses on East Hampton’s lifeguarding community, and in particular on John Ryan Sr., “a force of nature,” according to the film’s Academy Award-winning director, Ross Kauffman.

It took Mae Mougin, the documentary’s producer, a decade to make the film, which, she has said, “is about saving lives and about what it takes in the way of community bonding to achieve that. . . . It’s a call-to-action film that’s woven in with the stories of some wonderful characters. It’s not just about lifeguards, but about a community that comes together to help each other.”

“The story is the people,” Mr. Kauffman has said. “I was wondering what it would be until I met the Ryans, father and son, and everyone else. It’s a great story about extraordinary people that I hope will help further the cause of good in the world.”

Tickets can be had through ehvor.org. John Ryan Sr. and other members of the Hampton Lifeguard Association will be there. The showings will be at 10:15 and 11:15 a.m. Proof of vaccination will be required.