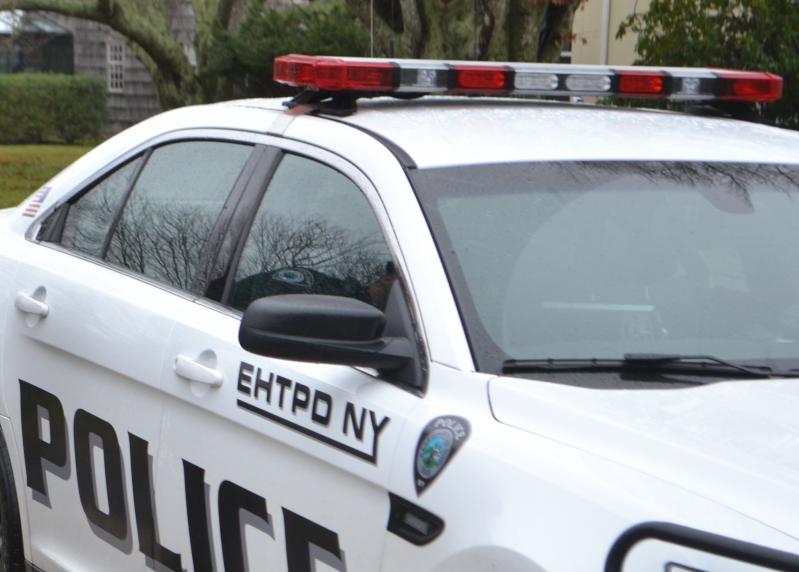 In recent weeks, the East Hampton Town Police Department has received enough reports of items missing from vehicles to call them "a string of larcenies." In most of the incidents, the cars were unlocked and parked in people's driveways.

Via Facebook, the Police Department has reminded people to lock their cars, remove any valuables, and generally be aware of suspicious activity, particularly at night. Police are also encouraging people to monitor their doorbell cameras and alarm systems for any suspicious activity.

"The eyes and ears of the community help us keep you safe," the department said in a statement.