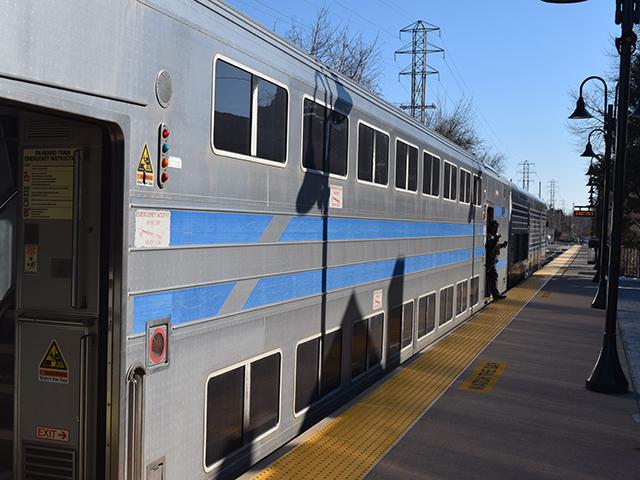 The South Fork Commuter Connection, a system of trains and shuttles that many people use in lieu of cars to travel to work here, will not operate its usual Long Island Rail Road trains between Tuesday and Thursday this week because of track work planned by the Metropolitan Transportation Authority.

Without the commuter trains, the L.I.R.R. will operate buses between Speonk and Montauk, and the Hopper will be offline. Both the Commuter Connection trains and the Hampton Hopper shuttles will be rolling again on Friday.

Riders can check the railroad's website here for additional announcements.