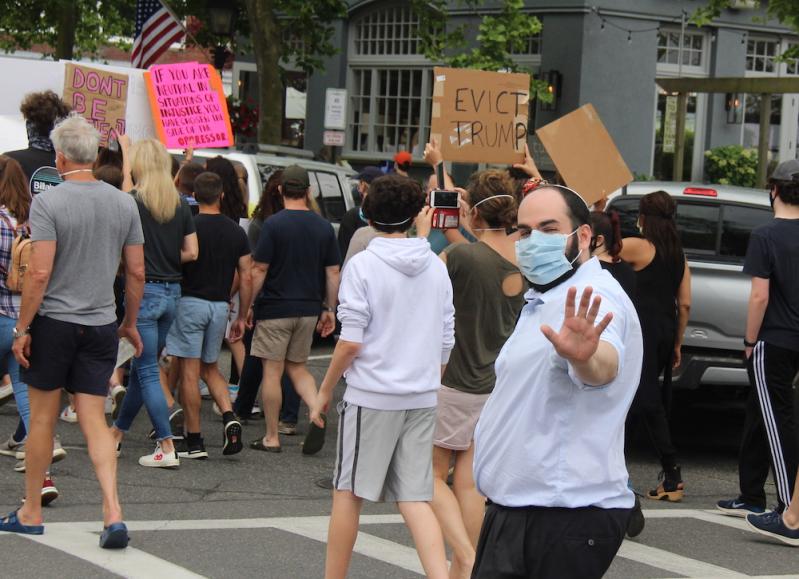 Two prominent advocates for equality and justice on the East End on Monday night will join Rabbi Dan Geffen of Sag Harbor’s Temple Adas Israel for an online talk titled “Racial Injustice: a Dialogue on Responding With Change and Healing.”

The speakers are the Rev. Kimberly Quinn Johnson, the minister at the Unitarian Universalist Congregation of the South Fork in Bridgehampton, who has also volunteered with a group called Black Lives of Unitarian Universalism, and James Banks, the chairman of the Southampton Anti-Bias Task Force and a teacher at Suffolk Community College, where he is also the coordinator of programs pertaining to social justice and human understanding.

Rabbi Geffen will moderate the talk, which is at 7 p.m. via Zoom. Registration is required and can be accomplished on this web page.