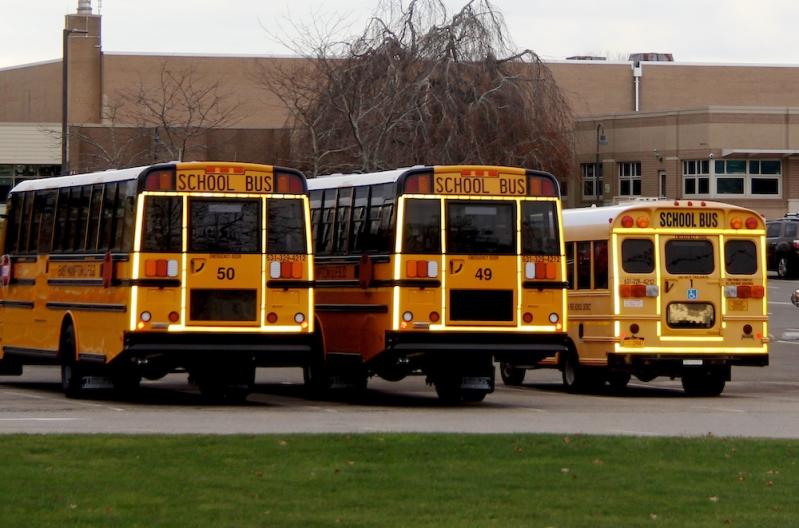 School will be in session in East Hampton on May 27 and 31.
Durell Godfrey
By Christine Sampson

Having used two of its three inclement-weather days so far this year, the East Hampton School District announced this week that school will be in session for students and staff on Friday, May 27, and Tuesday, May 31.

Had the two "snow days" gone unused, classes would have been canceled on those dates. Adam Fine, the district superintendent, explained via email on Friday that having school on those dates also eliminates the need for teachers to come back for one more day after the school year ends for students on June 24.

By state law, students must have at least 180 days of instruction. School districts generally plan for 182 days, though that varies by district, in case of snowstorms or other emergencies.

Mr. Fine said any student or staff absences on the makeup dates — even in the case of prior travel plans — will be considered "unexcused" absences.

A Conference for Young People to Create Solutions
Get Outside, Get Moving
Two Traditions, One Fair in Springs
END_OF_DOCUMENT_TOKEN_TO_BE_REPLACED