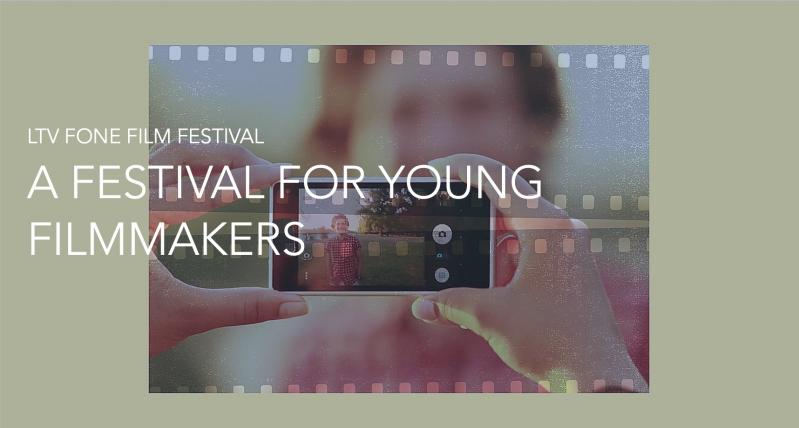 LTV has announced a new annual program to celebrate young people's creative and capable use of smartphones. From now through Nov. 1, for its "Fone Film Festival," LTV will accept submissions of short movies created via smartphone by those 18 years or younger.

In December, a film festival marathon on LTV's channel 20 will feature the films, which will continue to be broadcast throughout 2022.

"The smartphone has revolutionized the way we create films. Sometimes the creativity happens on a moment's notice, and most people have the tool in their pocket to start the process," said Michael Clark, executive director of LTV. "The best part is that it is second nature for today's youth. We thought we could help the young filmmaker by giving them visibility, support, and a place to display their work."

LTV has asked that films be 15 minutes or shorter. Full details can be found at ltveh.org/fonefilmfestival.