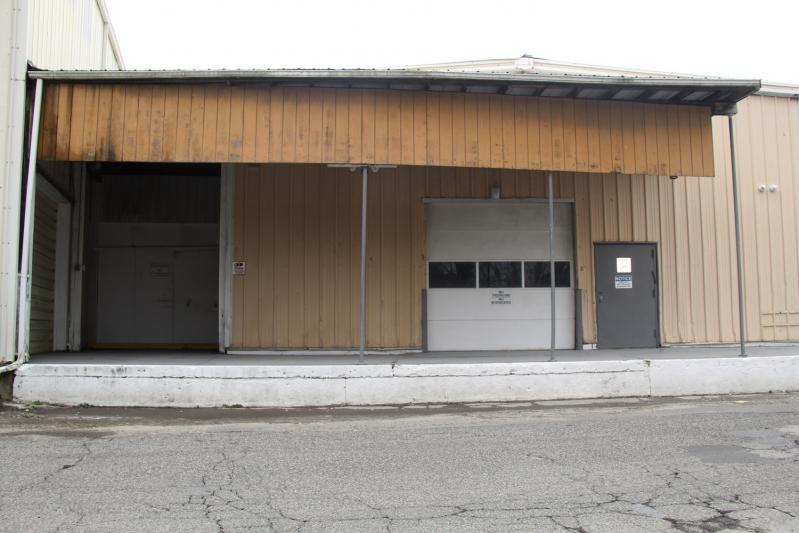 “Given the amount of time we’ve spent on this, there’s no question this application is ready and should be scheduled for a public hearing,” said Brian Matthews, a land use lawyer representing Home Sweet Home, the Wainscott moving company seeking to convert its warehouse into a self-storage facility.

Planning board members, however, unanimously disagreed with Mr. Matthews’s assessment when they met on July 13.

“As a planning board, we have to make it as good as it can get before we give it to the public,” said Samuel Kramer, chairman. “We’re asking you to go to the well and see if you can’t make it better.”

The warehouse has been in use by Home Sweet Home since the mid-1960s. The most recent plan, prepared by Frank G. Relf, an architectural firm that lists self-storage as a specialty, calls for 443 storage units. While the footprint of the warehouse would not increase (it couldn’t, it practically fills the lot), its gross floor area would nearly double.

Mr. Kramer noted that the warehouse is already one of the five largest buildings in East Hampton Town. Mr. Matthews argued that while it may be too much building for the lot, “the building exists.” He cited improvements to the plan, including a proposed low-nitrogen septic system and a better drainage system, as reasons to move the project forward.

He also answered questions, raised the last time the board reviewed the site, about auctioning abandoned goods and an easement behind the building that gives access to the rear lot. The auctions will be held online, he said, so they will not create the parking chaos that board members had feared. The winning buyers would have a 48-hour window to pick up their items. As for the easement, Mr. Matthews noted that it “exists in perpetuity.”

Marc Pilotta, a civil engineer from Key Civil Engineering, showed the board a video with eight different simulations of a 20-foot-long U-Haul truck entering and exiting the existing lot. The video, he said, proved that “an average Joe” could maneuver there. “The bottom line is, it works,” he said. The proposed parking spots are close to meeting the code, he added, allowing for 15 feet of “backup aisle.” Town code calls for 18 feet.

(In parking-lot speak, an “aisle” is the invisible road cars travel as they enter and exit.)

Home Sweet Home agreed with an earlier planning board recommendation that the parking lot should be one way only, with an entrance on Montauk Highway and an exit on Georgica Drive.

Aaron Machtay, a traffic engineer, also addressed the board. Using the State Department of Transportation’s count station at the Shinnecock Canal for traffic data, he said, it was found that the “annual average daily traffic” on the South Fork increases about 10 percent in the summer, as compared to May. That was not a large enough increase to discourage a self-storage use at the site, he said. “This particular use is far and away the smallest generator of traffic on a per-square-foot basis. If we look at the town code, and this parcel, there are a number of uses that would generate significantly more traffic, and would have a greater impact on the community in general.”

The board appeared unconvinced. The video simulations seemed only to harden members’ belief that the parking lot was too constrained, given its proximity to Montauk Highway. “I just don’t think you have the circulation the parking requires,” said Ian Calder-Piedmonte. He was concerned about the back lot, he said, but “the front could bring up some real room for conflict.”

Any snarl getting into the lot could create a jam on Montauk Highway headed west, members said. Exiting onto Georgica Drive, a small road that drivers use to get to the Speedway gas station, may also prove challenging.

“Everyone who lives in Wainscott knows that Georgica Drive is probably the busiest street in the hamlet,” said Mr. Kramer.

“You have some kind of parking, but you don’t have any parking that meets our code requirements,” said the board member Randy Parsons. Apart from problems in the front lot, he highlighted troubles with the spaces behind the warehouse. “Any parking space in a site plan has to have an aisle,” he said. “You guys are using an access easement” [for an aisle].

“We’ve been saying since the very beginning that this is too much building, and you haven’t really listened to that,” said Ed Krug, another board member. “The only way to do this is to get rid of part of the building.”

Mr. Matthews nevertheless continued to push for a public hearing. “I don’t think a finding that something is complete and ready for a hearing is tantamount to ‘we found this meets our special permit standards,’ “ he said.

“Why go to a public hearing on something we’re not going to vote for?” asked Mr. Parsons.

“Let’s take the question off everyone’s plate, then,” said Mr. Matthews. “We’ll go talk to the client. I think we’ve gotten this a lot further along than maybe is really being recognized. . . . Let’s give it one more shot.”