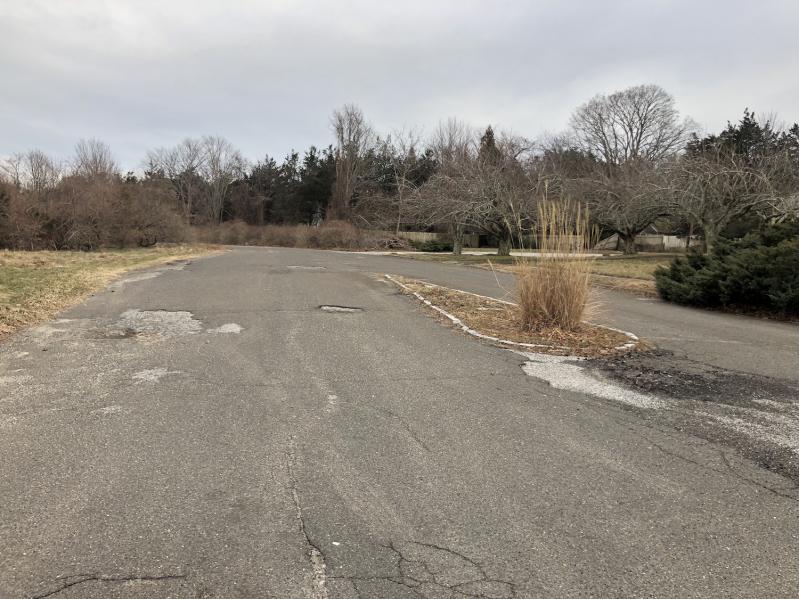 The East Hampton Town Board discussed on Tuesday a change to the town code that would allow up to four single-family residences per acre in affordable housing overlay districts, where the code at present allows only one unit per 20,000 square feet, or two per acre.

The discussion was the first addressing the scarcity of affordable housing in the town since Supervisor Peter Van Scoyoc announced an All Hands on Housing initiative in his State of the Town report on Jan. 4, which includes new construction projects and long-term plans for future ones as well as a review of town regulations.

By amending the code to increase the maximum permitted density for single-family residences to four per acre, it would match the regulations of the Suffolk County Health Department. The code would maintain the existing allowance of up to eight apartment units per acre.

The present standard dates to 1984, Tom Ruhle, the director of the town’s Office of Housing and Community Development, told the board. Then as now, the B: Residence zoning district had the smallest required minimum lot size of 20,000 square feet. At the time, neither the town nor the county had agreements facilitating the transfer of development rights. Innovative alternative septic systems, which dramatically reduce nitrogen leaching, had yet to be developed.

The proposed code amendment would affect parcels only in an affordable housing overlay district and only single-family affordable housing developments, not apartment complexes. Developments would still have to meet applicable special permit standards, including buffers and adequate lot area.

The code amendment would initially apply to two East Hampton sites: 395 Pantigo Road, seven acres that the town bought last year for affordable housing purposes, and the four-acre parcel at 350 Pantigo Road, the site of the former Stern’s department store. At the former site, the current code would allow 10 single-family residences; under the proposed amendment, up to 21 could be constructed there, although 16 to 18 is more realistic, said Eric Schantz of the Planning Department. At the latter site, the current code would allow six single-family residences. The proposed amendment could double that number.

Board members were supportive of the plan. A public hearing, which would be required before a vote to amend the code, is expected to happen next month.

The board is also planning to develop affordable housing at parcels on Route 114 in Wainscott and Three Mile Harbor Road in Springs.

Free Car Seat Checks in Southampton
Battle of the Books, and More Fun for Teens
This Week's Happenings in Montauk
END_OF_DOCUMENT_TOKEN_TO_BE_REPLACED