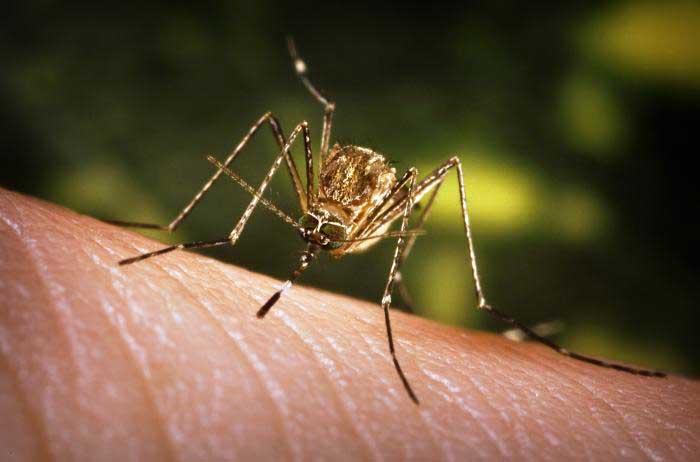 The Suffolk County Public Works Department's Division of Vector Control commenced the aerial application of mosquito larvicides this week, but Accabonac Harbor was not among the targeted areas.

The Health Department announced on Monday that starting the next day marshes across the county would be treated with methoprene, a larvicide, and Bti, a naturally occurring bacterium that contains toxin-producing spores that affect mosquito, blackfly, and fungus gnat larvae. The spraying was to have continued through today.

Weather permitting, the county planned to spray areas over Cedar Point County Park in East Hampton, Napeague, and Beach Hampton in Amagansett. The larvicides are to be applied by low-flying helicopter between 6 a.m. and 6 p.m. Should weather conditions prevent the completion of the work, it will be continued on the next suitable day.

The products used by vector control are registered by the federal Environmental Protection Agency and the New York State Department of Environmental Conservation, and are applied in accordance with the required state and federal permits, according to a statement from the Health Department. The statement said no precautions were recommended to prepare for the spraying, as the helicopter would be flying at a very low level over marsh areas and taking other precautions to control drift into inhabited areas.

The use of methoprene in the town, and elsewhere, is controversial: Environmentalists, scientists, and many elected officials believe the larvicide is harmful to nontarget species, including lobsters, crabs, and fish. The sampling effort at Accabonac Harbor has led to a dramatically reduced application of methoprene in the last few years, and targeted rather than blanket application.

A consortium of groups including the East Hampton Town Trustees and the town's Natural Resources Department, the Nature Conservancy, the Peconic Estuary Partnership, the Accabonac Protection Committee, the D.E.C., vector control, and Suffolk Legislator Bridget Fleming are surveying the marsh for larvae for the fourth consecutive year.

On Monday, the first day of sampling in 2021, Susan McGraw Keber told her trustee colleagues that "we found almost zero mosquito larvae" but ample evidence of dragonflies, which eat mosquitoes. "I counted 10 larvae" in the area that she surveys with Edwina von Gal, a horticulturist and landscape designer. Ms. von Gal found 12, she said.

"We found much the same," John Aldred of the trustees said of his own survey work in the marshland. Consequently, Tom Iwanejko, the director of vector control, said there would be no larvicide application there this week.

Another survey will likely happen at the end of this month, Ms. McGraw Keber said.

Information and notices of scheduled mosquito spraying are available by calling 631-852-4270 and at this link. 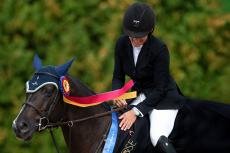 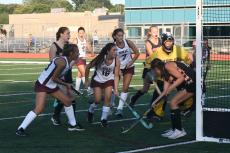