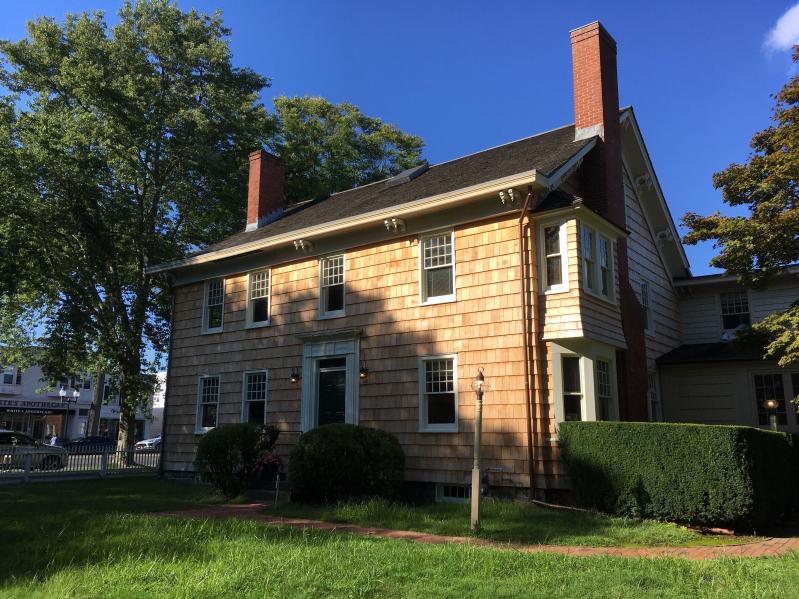 Elections for East Hampton Village mayor and two open trustee seats will be held on Tuesday. Voting will take place at the Emergency Services Building at 1 Cedar Street from noon to 9 p.m.

The trustee candidates from the Elms Party are Mayor Richard Lawler and Ray Harden, a trustee and a co-owner of Ben Krupinski Builder. The Fish Hooks party candidate is David Driscoll, a 38-year veteran of the New York City Police Department and a longtime co-owner of the Chowder Bowl snack bar at Main Beach. The NewTown Party candidates are Sandra Melendez, a lawyer with a practice in the village, and Chris Minardi, a sales director at New York Title Abstract Services who has been a member of the Zoning Board of Appeals for 10 years.

Those voting by absentee ballot can pick up ballots at Village Hall and either mail them back to Village Hall or drop them off there in person.