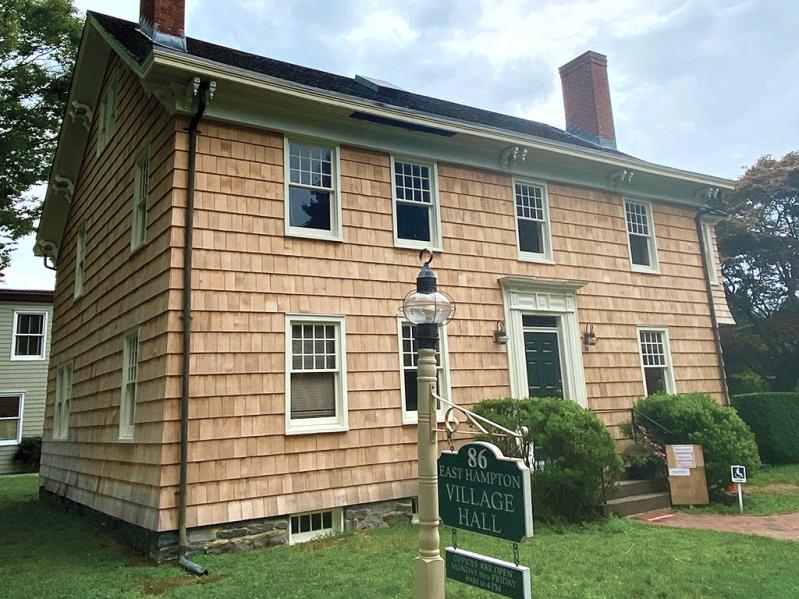 The candidates for mayor are Deputy Mayor Barbara Borsack, who is running on the Elms Party line and is seeking to become the first woman elected to the office, Arthur Graham, a trustee since 2017 and a member of the Fish Hooks Party, and Jerry Larsen, a former East Hampton Village police chief who is making his first bid for an elected village office as a member of the New Town Party.

The trustee candidates include Ms. Borsack's running mates, Mayor Richard Lawler, who was appointed in January to fill out the term of former Mayor Paul F. Rickenbach Jr. and is seeking his fourth term as trustee, and Ray Harden, a co-owner of the Ben Krupinski building company and a former member of the Village Zoning Board of Appeals whom Mr. Lawler appointed to an open trustee seat in May.

David Driscoll, a 38-year veteran of the New York Police Department and the longtime co-owner of the former Chowder Bowl snack bar at Main Beach, is Mr. Graham's running mate; he would be a newcomer to the board.

Christopher Minardi, a lifelong village resident, a sales director at New York Title Abstract Services, and a member of the zoning board, would also be new to the village board, as would his New Town party running mate Sandra Melendez, an attorney, who is seeking to be the first Latina to serve on the board.