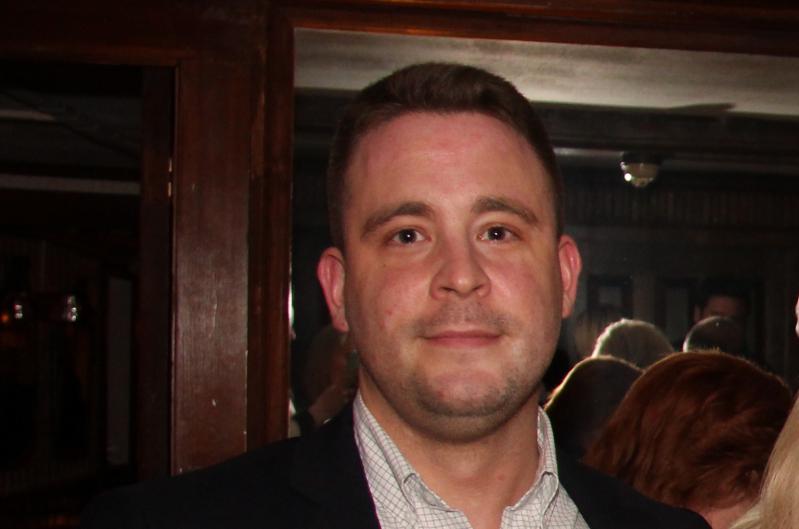 In a letter to Manny Vilar, the committee's chairman, Mr. Vorpahl expressed gratitude for the opportunity to serve on the committee for the past three years. In a separate note to the committee, he added, "My decision is the result of months of deep thought. It had little to do with history or relationships, and much to do with my personal deliberations on political stance and principles."

Mr. Vorpahl told The Star that his focus will be on the East Hampton Historical Farm Museum, of which he is vice president, responsibilities as deacon of the Amagansett Presbyterian Church, and "most importantly, on my family." Mr. Vorpahl's mother, Susan Vorpahl, is a former town trustee. The late Stuart Vorpahl Jr., his grandfather, was a bayman and longtime trustee.

In an email to The Star, he expanded on his written comments to the committee. "I will remain engaged in the community and current issues facing the town, and now can ensure that my own values and beliefs are genuinely expressed," he said.

The Republican Committee, he said, "could do a better job of relating to and treating everyone in East Hampton equally, whether they be a local family here for generations, an immigrant family, or a newly arrived summer visitor. East Hampton is evolving, like it or not. If the committee wants to survive, it needs to make some serious changes in its messaging, its views, and its efforts to build a membership that is representative of our diverse community."

Mr. Vilar said on Monday that a new secretary has yet to be named. The committee has not met recently, he said, and with no local elections this year, selecting Mr. Vorpahl's successor is not urgent. Rather, he said, committee members have been active in the re-election campaign of Representative Lee Zeldin in New York's First Congressional District and Assemblyman Anthony Palumbo, the Republican candidate for State Senate. Mr. Zeldin is seeking a fourth term; Mr. Palumbo is vying to succeed State Senator Kenneth P. LaValle, who is retiring.

"Kyle is working on his career," Mr. Vilar said. "He's a 30-something-year-old guy, and East Hampton is a tough place to make a living."