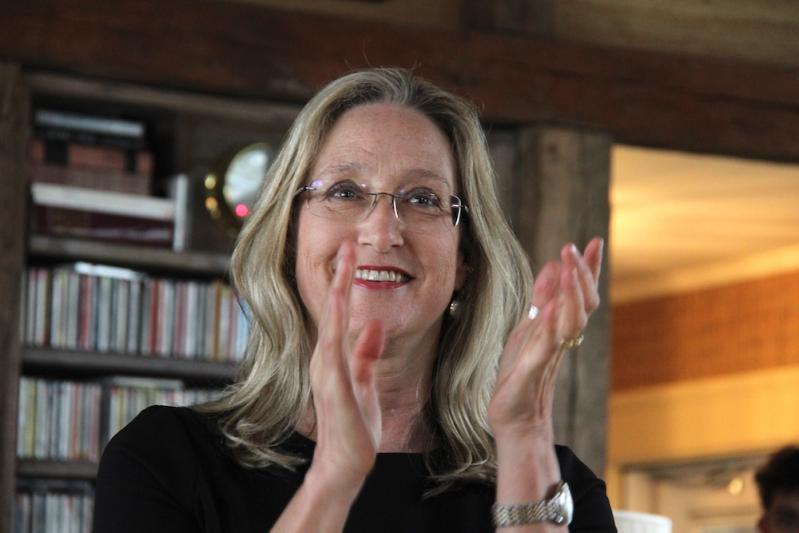 “Bridget Fleming has been a longtime ally in the fight for a cleaner environment and safer drinking water,” Mr. Thiele, a former county legislator and Southampton Town supervisor, said in a statement issued by Ms. Fleming’s campaign on Monday. “Bridget’s experience as a prosecutor makes her uniquely qualified to make the case for the people of the First Congressional District.”

In an implicit swipe at Mr. Zeldin, a member of President Trump’s impeachment defense team and one of his most ardent defenders in Congress, Mr. Thiele added, “Her top priority will always be eastern Long Island, not the partisan Beltway politics.”

“The First Congressional District needs a champion who will roll up her sleeves and get to work for the people we serve,” Ms. Fleming said in the same statement. “I’m honored that Fred agrees I’m the best candidate to take the fight to Lee Zeldin so we can do that. I’m excited for him to join me out on the campaign trail.”

Ms. Fleming is one of three declared candidates for the Democratic nomination to face Mr. Zeldin in the Nov. 3 election. Perry Gershon, an East Hampton resident who lost to Mr. Zeldin by four percentage points in 2018, is seeking the nomination to challenge him again, and Nancy Goroff, a professor and chairwoman of Stony Brook University’s chemistry department, is also running. A primary is scheduled for June 23.