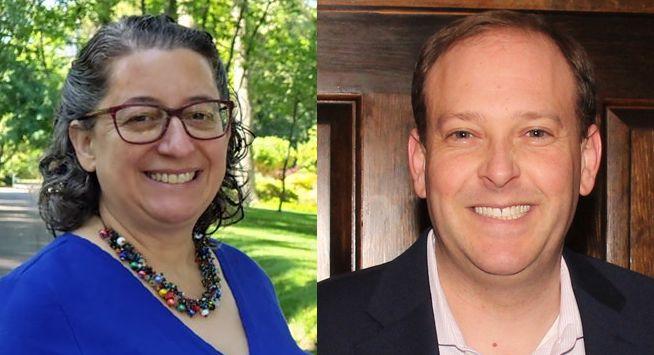 Nancy Goroff, a Democrat who challenged Representative Lee Zeldin in New York's First Congressional District race this year, and Laura Ahearn, who ran for the State Senate seat being vacated by a retiring Kenneth P. LaValle, formally conceded their races this week after the absentee ballot counts were complete.

Ms. Goroff, a scientist and professor with Stony Brook University, thanked her supporters in a message on Friday. "The absentee votes have all been tallied, but we still came up short. Despite our loss, I am so proud of the work we've done together, and I am confident that our work will have a long-lasting impact on Suffolk," she said.

She earned 169,294 votes to Mr. Zeldinís 205,715 votes, for 45.14 percent of the total ballots cast. She made some gains during the absentee count — on Election Day she had won just 38.7 percent of the vote — but it wasnít enough to make up the difference.

Mr. LaValle is retiring after more than 40 years in government; his district has not been represented by a Democrat in more than 100 years.

"Though disappointed by the result, I am heartened to know that our work over these past months will ensure that the issues facing our community will continue to be front and center as we all strive to make Suffolk County the best place it can be," Ms. Ahearn said in a statement.

She congratulated Mr. Palumbo on his victory and pledged to "work with him for the betterment of our communities during these difficult times."