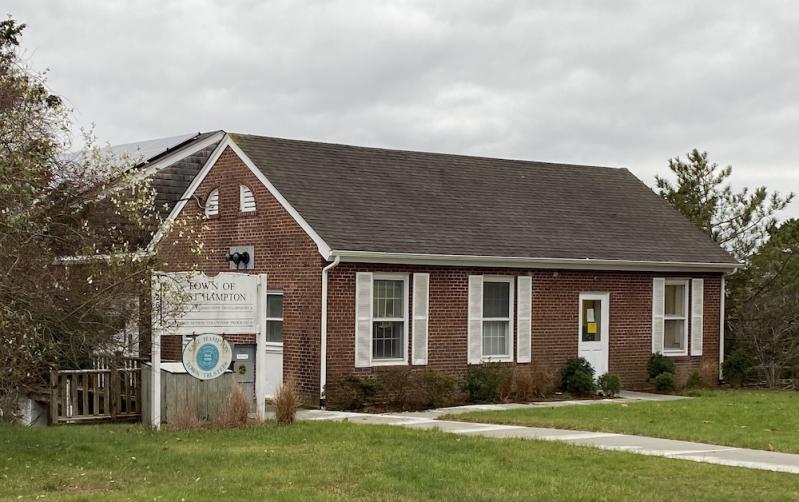 One year after the last election and one year ahead of the next one, the East Hampton Town Trustees took up the question of how the governing body is chosen, holding the first formal discussion of staggered election cycles on Monday.

A trustee's term spans two years. Both in and outside of local government, there is a belief that the simultaneous campaigns of as many as 18 candidates for the nine-member body is a confusing and clumsy exercise. Francis Bock, the body's clerk, or presiding officer, told The Star on election night last year that staggered elections, so that fewer candidates would stand for re-election simultaneously, was a priority.

Jim Grimes, one of the trustees' two deputy clerks, told his colleagues on Monday that he, Mr. Bock, and Bill Taylor, the other deputy clerk, had discussed a structure in which the three candidates receiving the most votes would serve a six-year term. The candidates receiving the fourth, fifth, and sixth most votes would be elected to a four-year term, and those finishing seventh through ninth would serve a two-year term. Voters would thus be able to focus on fewer candidates in subsequent elections, and trustee elections would continue to occur alongside those of other elected offices in the town.

The eight trustees participating in the video conference were generally supportive of the plan but pondered alternative structures and wondered if a six-year term was too long. The present two-year term, on the other hand, is not long enough, some said.

"Having served five years," said Rick Drew, "a six-year commitment is rather robust, and may not be for everyone." Susan McGraw Keber agreed.

"I was a little daunted by the six years myself," said Mr. Grimes, "but am of mixed emotion about it. It might keep potential candidates away, but in another sense, it might make candidates who do run more committed to sticking it out." A six-year term, he said, is "like joining the Navy."

Ms. McGraw Keber lamented the turnover that results from a two-year election cycle and what she called its detrimental effect on accom-plishment. Staggered terms would result in a blend of experienced hands and newcomers, she said. "I like the idea of this rotation."

"I like the idea of rotation just for continuity of thought," Mr. Grimes said. "I think we've been very fortunate in our membership here. We've got a broad range of experiences here that have really come to bear. . . . I think having this staggered out does give the opportunity to make for a better job."

The trustees could be elected within a different staggered structure, but "I think the public would get weary" if it meant an election every year, Mr. Bock said. "This is just the cleanest way to do it," he said of the proposed six, four, and two-year structure. "I know six years is long."

But, said Mr. Taylor, "we're starting to take on some pretty long-term projects," particularly with regard to water quality remediation efforts.

And there are other challenges. "When you have a two-year term, you spend your first year learning and the second trying to get programs flowing, and suddenly have to turn your attention to campaigning again," Ms. McGraw Keber said. "I like the continuation and flow of the projects I'm working on, and have time to continue working on, before another campaign comes upon us."

Looking to the new year, "this whole cycle is going to start gearing up again," Mr. Bock said, "another distraction for anyone who wants to try to come back again next year. It's so quick, so fast. We've had one year to work on all these projects we've had lined up, and now we've got to get distracted again."

Mr. Bock has previously said that based on New York State law, the town board would have to adopt a resolution on the terms for trustee elections, which would then be put to voters in a referendum.

Trees, Wreaths for Sale in Amagansett
Holiday Cheer Is Coming to Sag Harbor
Even More Thanksgiving Options From the Pike and Old Stove
END_OF_DOCUMENT_TOKEN_TO_BE_REPLACED