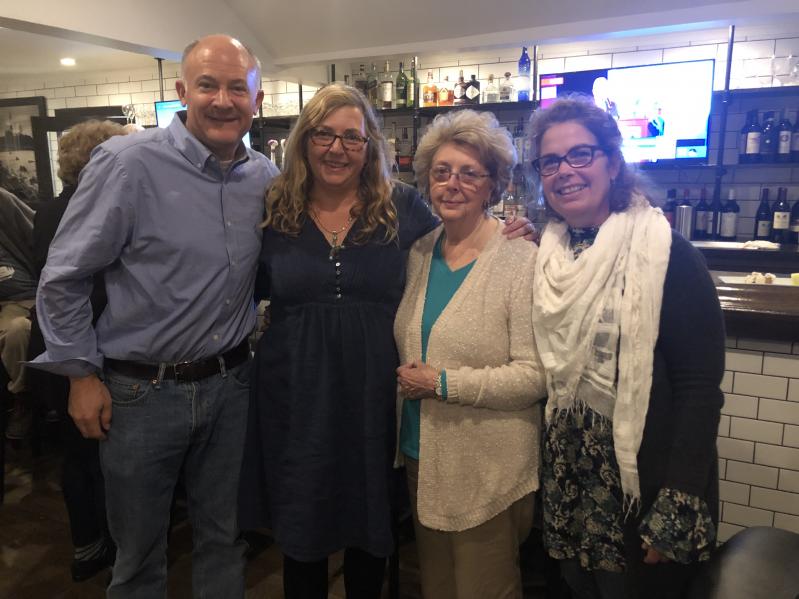 Cate Rogers, chairwoman of the East Hampton Town Democratic Committee, said on Tuesday afternoon that a count of the absentee ballots put Ms. Rana ahead by around 24 votes, two weeks after the Suffolk County Board of Elections’ unofficial count of the Nov. 5 election had her leading Mr. Strong by 116 votes, or about 51 percent to Mr. Strong’s 49 percent.

Another East Hampton Democratic Party official said on Tuesday that once Ms. Rana’s lead exceeded the remaining number of challenged ballots, during Tuesday’s count of absentee ballots, it was mathematically impossible for Mr. Strong to win.

Ms. Rana’s victory closes the book on the 2019 election. Her re-election is virtually the only bright spot in this year’s campaign for the EH Fusion Party and the East Hampton Town Republican Committee, both of which endorsed her. The Fusion Party, a coalition of Democratic, Republican, and unaffiliated voters, ran candidates for supervisor, town board, and trustee; none prevailed, with candidates for supervisor and the town board suffering lopsided defeat. Democrats will hold all nine seats on the trustee board in January, although Jim Grimes, who was easily re-elected, received both Republican and Democratic Party endorsement.

Ms. Rana appeared on the Republican, Conservative, and Independence Party lines. The East Hampton Reform Democrats, a faction of Democrats who split from the party and members of which later formed the EH Fusion Party, also endorsed her candidacy.

Earlier this year, Ms. Rana successfully petitioned to force a primary on the Democratic line. Mr. Strong, a first-time candidate who is general counsel to Organizacion Latino-Americana of Eastern Long Island, or OLA, easily held off that challenge, winning with 71.4 percent of the vote.