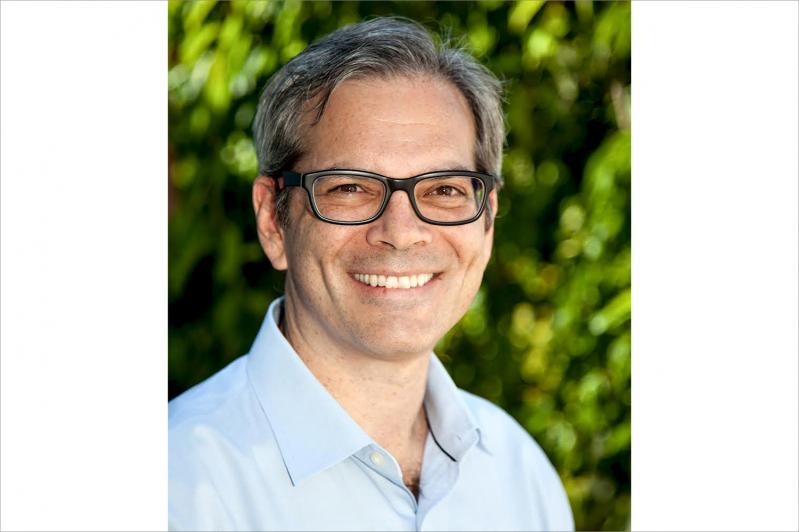 Mark Frankel, a former Ross School teacher and principal who has spent the last 12 years as an educator abroad, will return to Ross on July 1 to serve as high school principal.

In announcing his appointment, Charlie Abelmann, Ross’s interim head of school, said the school “embrace[s] an educator who has high standards and expectations for his students and the faculty. He understands the roots of Ross and . . . brings a global perspective as a progressive educator.”

Mr. Frankel, who was with Ross for eight years, first as an English teacher and then as high school principal, described his previous experience there as “pivotal” in a place “that’s really quite special.”

“I’m looking forward to being back in the community with fresh eyes,” he said.

He said he recognizes that students have diverse ways of learning. He also wants to meet and collaborate with other high school principals in the area, especially since many Ross students have friends and family members in other schools here. “It’s an opportunity to do things together and to take care of the kids’ social and emotional well-being. Pretending we’re all in these bubbles might be a bit myopic.”

Mr. Frankel said he remembers Ross as “such an exciting, dynamic, and enthusiastic place. . . . It’s time to come home.”

Mashashimuet Park's History and Future
A Conference for Young People to Create Solutions
Get Outside, Get Moving
END_OF_DOCUMENT_TOKEN_TO_BE_REPLACED