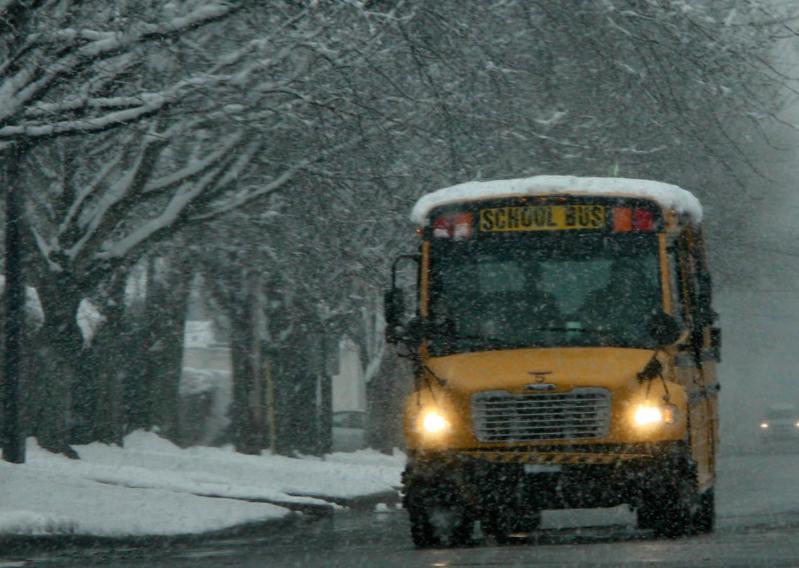 Even before the snow began to fall, districts here opted to cancel school on Friday, anticipating a tough commute if the forecast played out.
Durell Godfrey
By Christine Sampson

With the National Weather Service predicting a 100-percent chance of snow overnight Thursday into Friday afternoon, schools here have begun to announce closures.

By 6:30 p.m. on Thursday, the Bridgehampton and Sag Harbor School Districts each announced that the closures will be for "traditional" snow days, not remote learning days. The Montauk School, which closed half a day on Monday this week for the snow initially forecast that day, is also closed for what administrators called "a real snow day."

Two to four inches of snow are predicted overnight Thursday, while another three to five inches could be possible Friday. A winter storm warning is in effect, with hazardous conditions expected during the morning commute.