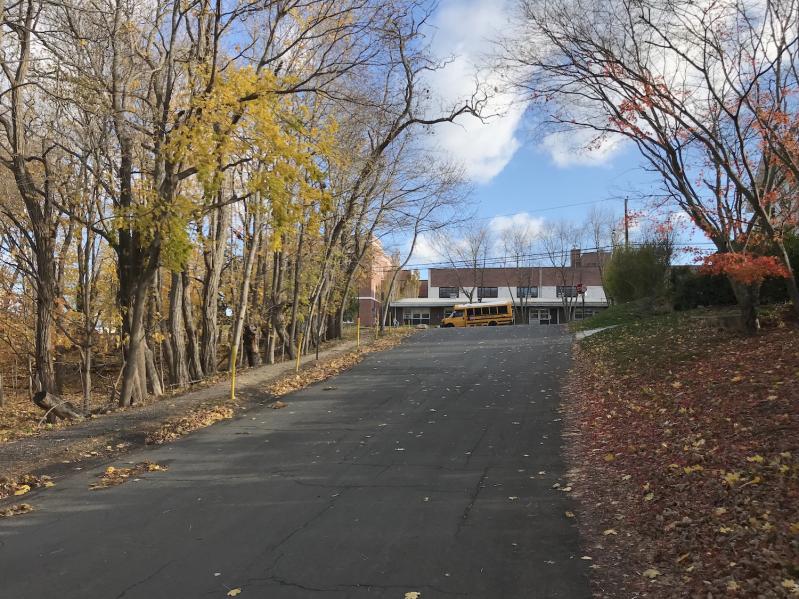 Southampton Town appears to be rethinking its offer of $6 million toward the purchase of land on Marsden Street in Sag Harbor Village in conjunction with the Sag Harbor School District for a new sports field.

After a Nov. 3 community vote, the school district has a green light to spend its share from a capital reserve account — $2.575 million — on four contiguous lots, plus additional money for the outright purchase of a fifth lot and additional closing costs, with the intention of creating an athletic field and related amenities. The town’s money comes from the community preservation fund via a real estate transfer tax on high-end second homes, and can legally be spent on land preservation, recreational space, historic preservation, farmland protection, and water quality projects that are vetted beforehand by town officials.

When the land deal was first announced in September, town officials told the school district and news reporters that a public hearing and formal vote would be held in October; those have not come to pass. The second review, confirmed by two town officials this week, signals a possible change of opinion among members of the Southampton Town Board, which had authorized the C.P.F. to make the $6 million offer to the school district in June after lengthy negotiations.

But Alex Kriegsman, a land-use and real-estate attorney who sits on the Sag Harbor School Board and has been active in the negotiations, said Tuesday that such an offer letter doesn’t get issued without the approval of the town board ahead of time.

“I think that there’s a fundamental misunderstanding about the process here,” Mr. Kriegsman said. “As anyone who’s familiar with the C.P.F. process knows, the vetting by the town board and decision whether to purchase or approve something happens before they make the offer.”

Jacqueline Fenlon, principal environmental analyst for Southampton’s community preservation fund, confirmed on Tuesday that the advisory board is again reviewing the $6 million offer.

The proposal is “generally being reviewed because the school district was putting out new information,” Ms. Fenlon said.

That news had Sag Harbor school officials scratching their heads this week. Both Mr. Kriegsman and Jeff Nichols, the district superintendent, said there hadn’t been any “new information” disseminated.

Tommy John Schiavoni, a Southampton Town Board member who formerly served on the Sag Harbor School Board, said Monday that the school district’s environmental analysis of the Marsden Street properties, a State Environmental Quality Review Act, or SEQRA, determination, is the basis for that second review.

In that determination, the school district suggested that future facilities on Marsden Street could include, for example, restrooms, bleachers, and parking. It states that the proposed acquisition of the Marsden Street lots “will not have a significant effect on the environment.”

Since that was first posted, the district published a clarification letter from its architects that states that the original review document “inadvertently mentioned that the district is considering the construction of a synthetic multi-purpose field. At this time, we fully understand that no formal decisions have been made based upon the development of the property and wanted to assure the community that the type of final finishes of the site have no issue with this overall SEQRA resolution.”

Mr. Schiavoni said the town board is waiting to receive written comments from the C.P.F. committee, which are likely to come up during the Southampton Town Board’s next meeting, on Dec. 13.

“We still do not definitively know what the school district intends with the property. They have said they want to go out to the community and develop a plan,” he said. The SEQRA report is “the most definitive document of what the school intends, however, we still do not know what the final plan is. . . . Rest assured, during public hearings, we will hear all sides of this situation, and we will make our decisions accordingly in conjunction with our advisory board.”

It was unclear as of press time whether Southampton’s C.P.F. staff had reviewed the school architects’ clarification letter in addition to the SEQRA report.

During the Nov. 21 school board meeting, Mr. Nichols said the district was waiting on the town board to make the next move. School officials have said many times that the district plans to conduct surveys and do outreach to various community groups and stakeholders to determine what kind of field surface and other facilities are most desirable.

“I’m very disappointed that from my perspective, what was initially said to us that the offer was authorized now seems to be in question,” Mr. Nichols said on Tuesday. “It feels like the town board has perhaps changed their stance on this . . . without articulating that to the school district.”