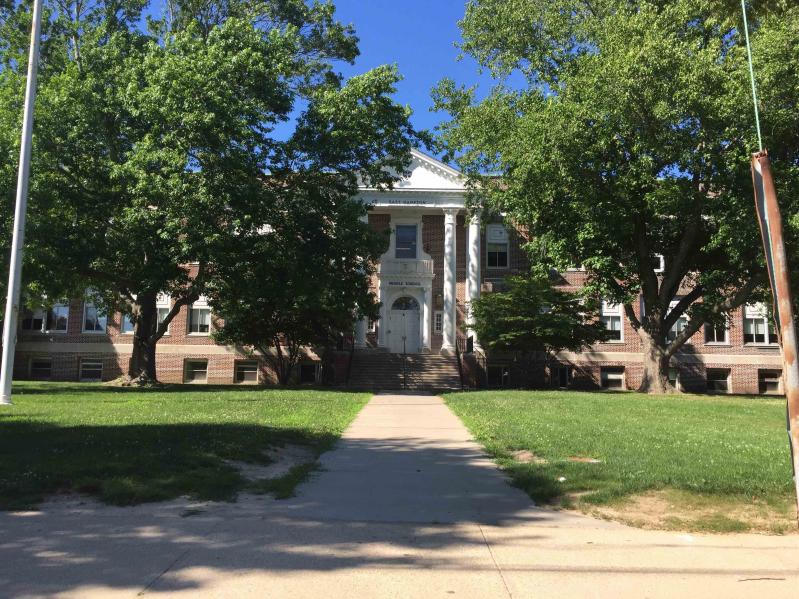 "In true Covid fashion," reported Adam Fine, the East Hampton School District assistant superintendent, there was a Dumpster fire adjacent to the middle school at about 12:30 p.m. on Tuesday, "which kind of puts in perspective the entire year."

Dan Hartnett, the interim school principal, and the "quick-acting staff" made sure the building was evacuated and the students were safe, Mr. Fine said. The East Hampton Fire Department was called in after custodians were unable to extinguish the flames, and students were at a safe distance outside for 15 to 20 minutes.

Richard Burns, the superintendent, told the school board at its Tuesday night meeting that there had been minimal damage. The fire department was there "as quick as can be, and contained the fire," he said.

A report from the fire marshal is expected later this week.