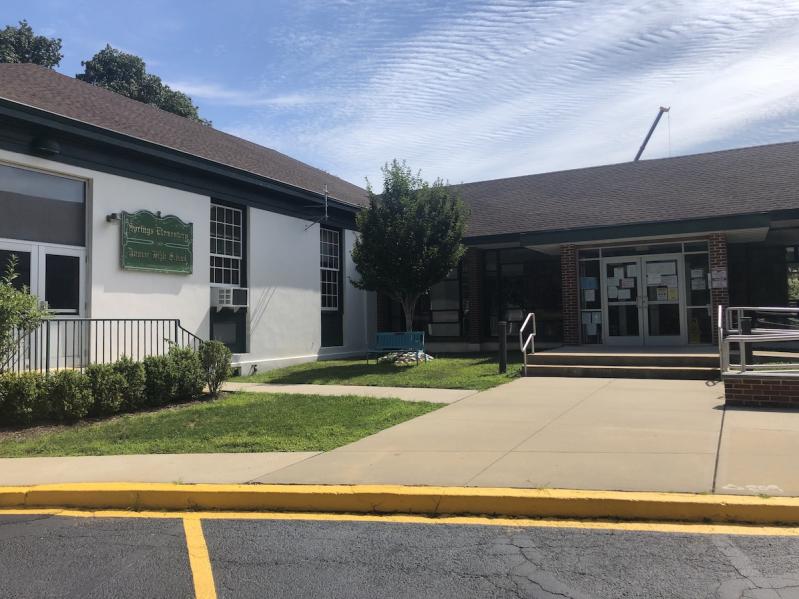 "It seems like we're in a very good place right now," Barbara Dayton, the Springs School Board president, said on Monday just before she and her colleagues voted to put a $30.8 million budget proposal on the May 18 school ballot for the 2021-22 academic year.

Just a month ago, the budget draft was $32.12 million, but thanks to an infusion of state and federal funding — along with changes requested by the school board — the spending plan was reduced by more than $2 million over the last four weeks.

Debra Winter, the district superintendent, said the budget preserves sports and intramurals, arts and music, swimming lessons at the East Hampton Y.M.C.A. RECenter, robotics activities, and the annual fourth-grade opera and junior high musical. "Everything these students have not had for the last two years is in this budget," she said.

A breakdown of the budget provided by the district shows that of the $30.8 million budget, capital costs and debt payments account for 7.4 percent of spending, administrative costs account for 7.2 percent, and student programs, teacher salaries, and tuition account for the remaining 85.4 percent.

If approved by voters, the year-over-year spending increase would be 2.5 percent, or $750,704, and the associated tax-levy increase is 2.06 percent, down from the initial projection of 3.91 percent. For a Springs house with a fair market value of $1 million, taxes would rise about $132 for the year.

Springs voters can also expect two more propositions on the school ballot. One would authorize spending $150,000 on a new bus and a new minivan to supplement and replenish the district's bus fleet with newer and more versatile vehicles. Another proposition would give the district permission to tap one of its reserve accounts for $1.1 million to replace the last sections of the roof that have not been addressed in the current construction project, which would not impact taxes.

"I want this community to know that children and students were our first priority" in building this budget, Ms. Winter told the school board on Monday.