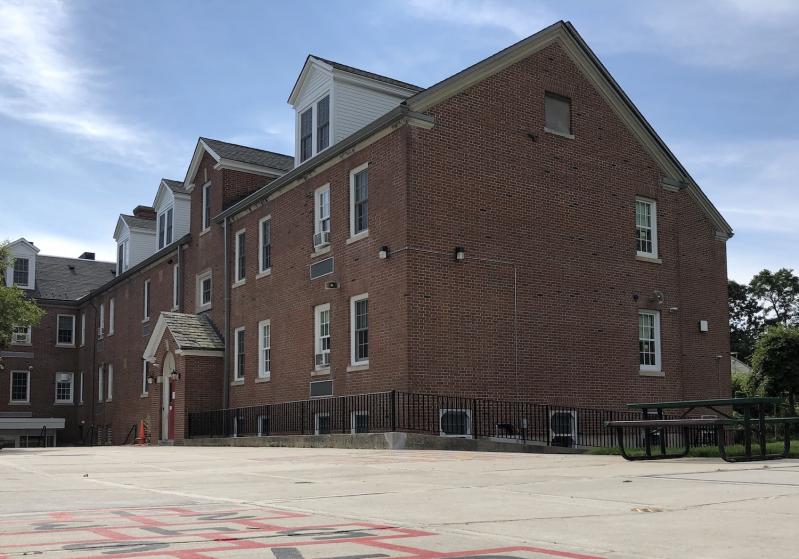 The Sag Harbor School District adopted its $44.87 million budget for 2021-22 in a quick virtual meeting last week that did not require the board's further discussion of the spending plan, which is under the tax cap for the 10th year in a row.

"We kept it as a really tight, zero-based budget this year," Brian DeSesa, the board's president, said of the board's proposed spending plan, which did not automatically carry over expenses from this year, but rather looked anew at the merits of every expense. "What with the status of the world, costs are as tight as possible while still providing everything for the community."

The plan promises to preserve all programs, extracurricular activities, and athletics. Thanks to the adjusted allocation of some funds, Mr. DeSesa said, the school will also roll out an all-day, prekindergarten program in the fall -- "that's really huge," said the board president. Right now only a half-day program is running.

"The proposed budget is fiscally responsible and is supported with the lowest tax levy increase (1.48 percent) in seven years. The budget-to-budget increase of less than 1.22 percent preserves all instructional and noninstructional programs," said Jennifer Buscemi, the school business administrator.

She noted that the budget also includes all ongoing costs related to Covid-19, "such as P.P.E., additional cleaning products, air filters, and any additional staffing needs. The budget fully aligns the needs of our students and staff with the needs of our taxpayers," she wrote in an email.

In addition to last week's budget approval, board members green-lighted three propositions. One, the establishment of a capital reserve fund will, if approved, authorize the board to create such a fund in order to provide necessary flexibility in planning and paying for future capital projects, improvements, renovations, alterations, and construction. These projects are identified as improvements rather than time-sensitive repairs, it said in the budget plan.

Funding for this reserve is allocated from unused balances from the end of the previous fiscal year and the total reserve is capped at $15 million.

If voters approve it, one new, smaller 2021 school bus, at an estimated maximum cost of $58,766, will be purchased using money from the district's transportation fleet capital reserve fund, established in 2017.

The final proposition will give the district clerk the go-ahead to conduct in-office registration of voters during school hours.