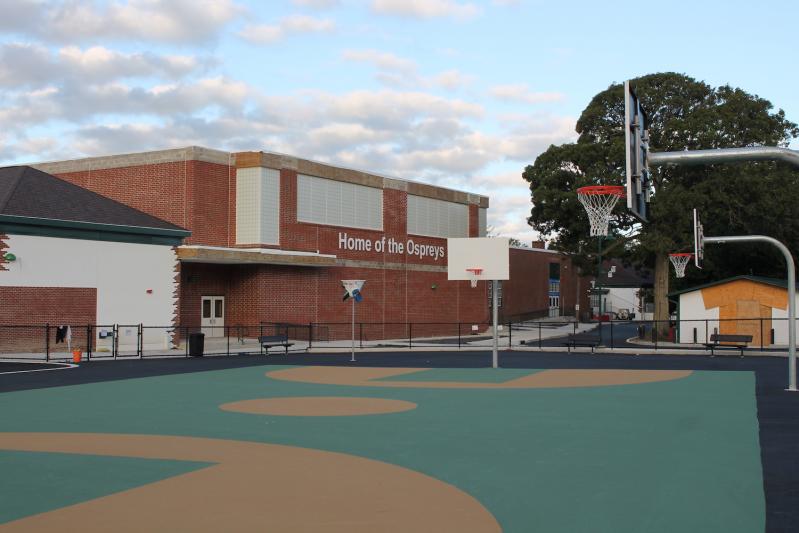 Having previously raised questions over changes to a nearly $23 million renovation and expansion project, the Springs School Board heard some good news on Tuesday night: The project has not exceeded its total budget, and there may be a little bit of room left over for other projects — or to reduce the district's debts — when it's finished.

Mike Henery, the school's business administrator, told the board that of the original $22,963,298 project, $22,794,167 has been accounted for in contracts. That leaves a little over $169,000 to work with for either "B list" items or to be applied toward what the district owes on the bond. The aggregate interest rate on the $16.96 million the district borrowed is about 1.7 percent, which Mr. Henery described as favorable.