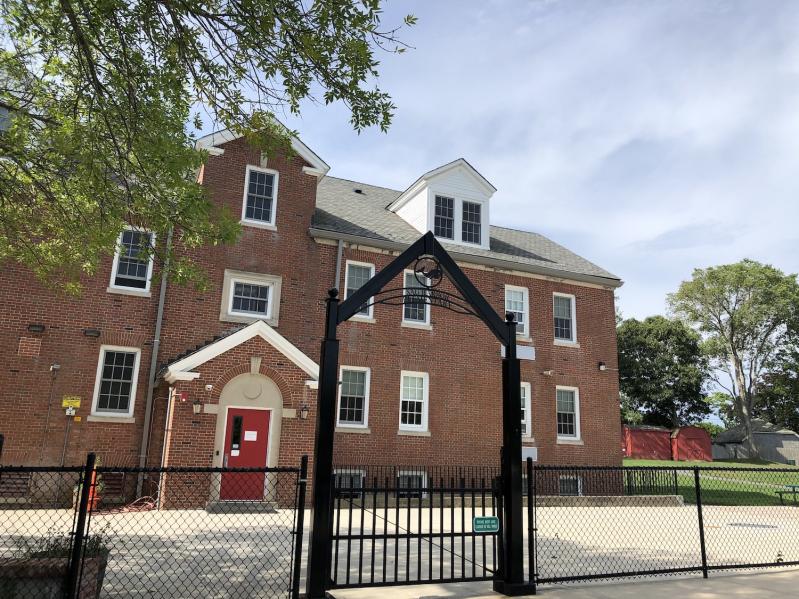 The Sag Harbor School District is doing a "great job" with its finances, an accounting firm that conducted an annual audit told the school board recently.
Carissa Katz
By Christine Sampson

Cullen and Danowski, an accounting firm that reviews finances for many school districts in New York State, has given the Sag Harbor School District the highest possible rating — called an "unmodified opinion" — on its audit of last year's operations.

"There were no significant deficiencies or material weaknesses," said Michael Leone, an engagement principal with Cullen and Danowski, during Monday's Sag Harbor School Board meeting.

Typically, such an audit culminates in a list of constructive comments, known as a management letter. However, there were no comments to report this year, and Mr. Leone said that all outstanding problems from prior years' management letters had been resolved.

He called it "a great job" by the district administration and staff.

Chris Tice, a longtime school board member, commented that in the past 12 years, she couldn't recall "having a management letter where there were no issues. To have none is outstanding. . . . It shows that we have a well-oiled machine and a lot of smart people."

Jennifer Buscemi, the school business official, provided an update on Sag Harbor's surpluses and reserve accounts. Having reviewed each of them closely, she determined that some of them needed a boost -- such as the teachers' retirement reserve and facilities capital fund — which would have to come from any end-of-year surpluses the district may realize next spring. Other accounts, such as those for unemployment expenses, workers' compensation, an employee retirement fund, and busing needs, already have an appropriate amount of money, Ms. Buscemi said.

In total, Sag Harbor added nearly $3.5 million to its reserves in the 2020-21 school year, which Ms. Buscemi said was "not a typical school year by any means."

Because of Covid-19, many programs were abbreviated or on hold altogether, leading to savings in the areas of athletics, transportation, field trips, extracurricular activities, and others. And while districts were told they were going to receive less money from New York State, Sag Harbor actually received its full amount, along with increased revenue from tuition-paying students. It also saved money on interest rates whenever it had to do short-term borrowing, thanks to an excellent credit rating from Moody's -- elevated in May of 2020 to Aa1, just one notch down from the highest-possible score. Robust reserves, Ms. Buscemi said, helped contribute to that favorable credit rating.

Also Monday, the school board accepted the resignation of Eric Bramoff from the role of athletic director. He remains on the faculty as a gym teacher and coach of some after-school sports teams. Jeff Nichols, the district superintendent, explained that Mr. Bramoff wanted to spend more time with his children, who are talented athletes themselves.

Board members thanked Mr. Bramoff for his dedication to the students' health and well-being and for the massive amount of time, effort, and enthusiasm that he put in as athletic director. The board also approved Donnelly McGovern, a previous athletic director, to fill in on an interim basis.