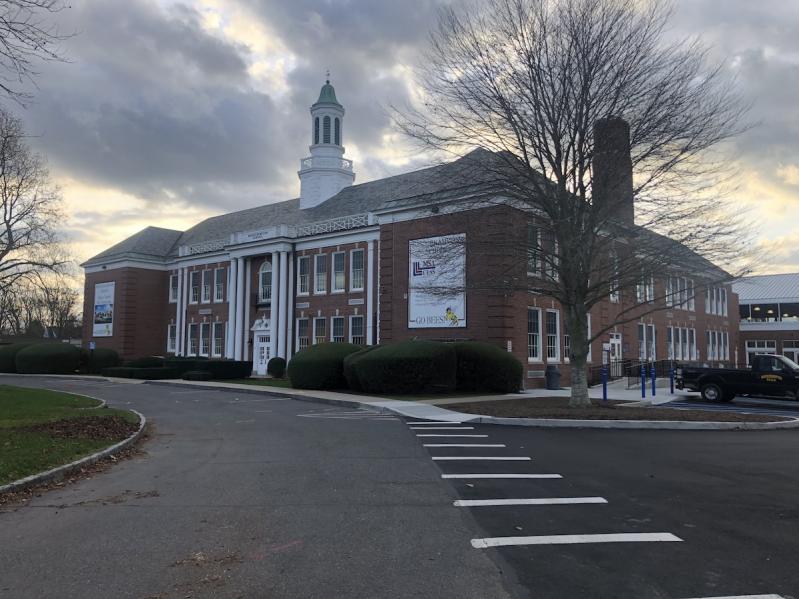 The Bridgehampton School's auditorium, which was to be completed by late November or early December, may not be fully finished until after then, the district's superintendent, Mary Kelly, told the school board on Nov. 17.

Work on the lighting in the auditorium is still in progress, the superintendent reported. Because of that, the school's holiday concert will be a virtual one, as it was last year. Dr. Kelly also noted the recent uptick in Covid-19 cases as another reason to keep the concert virtual.

The newly renovated fitness center is "ready to go" but due to the increase in Covid rates, the district is not looking to reopen it until at least a week after Thanksgiving. Upticks in cases last year in the Northeast came after Halloween, Thanksgiving, and the winter holidays.

In one final exchange that involved the continuing influence of Covid, the school principal, Michael Miller, said that drivers education classes would remain virtual for the time being. As has been the case during the pandemic, parents, much to their chagrin, would be responsible for teaching their children how to drive.

Carla Lillie, a board member, raised concerns about crossing guard staffing by the crosswalks in front of the school, and asked for a progress report on updating signs on Montauk Highway to help prevent speeding there. The crossing guard usually leaves by 3:15 p.m., Mr. Miller said, but Ms. Lillie pointed out that school clubs routinely go past 3:30. Just last week, she said, a couple of children had to cross Montauk Highway after 4.

Dr. Kelly said she would call the Southampton Town police chief to see if the school could get additional crossing guard coverage.

In 1998, Tiffane Walker, a student, was crossing the road in front of the school when she was hit by a car and killed, prompting increased safety measures on the approach to the school.

The meeting had begun with a moment of silence for Zbigniew Lutrzykowski, a custodian who recently died after nearly 10 years of service in the school district. Mr. Lutrzykowski, who was known as Ziggy, died on Nov. 13.