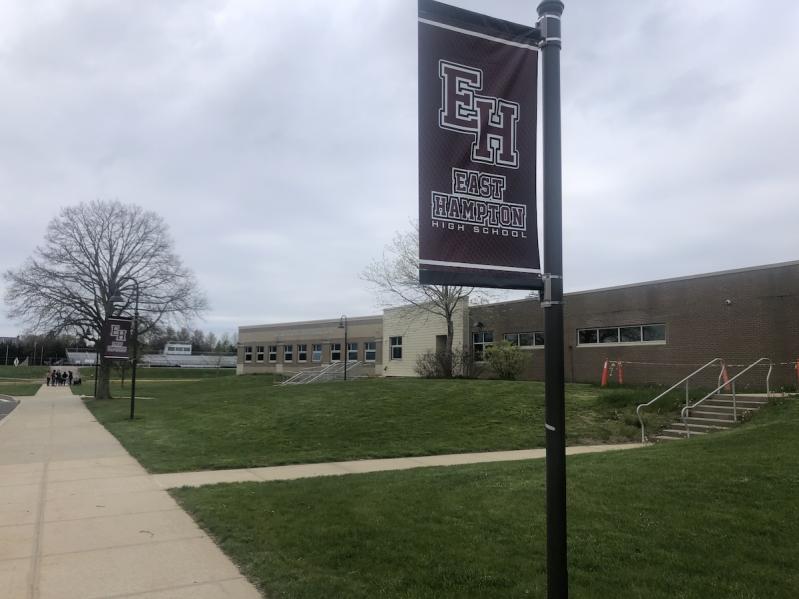 The East Hampton School Board on Tuesday introduced the idea of setting up a new reserve account dedicated to paying for critical repairs of an emergency nature.

The creation of such an account would require voter approval, which J.P. Foster, the school board president, said would most likely be added to the budget ballot in May of 2022.

“It’s only for the unforeseen, not for maintenance,” Mr. Foster said by phone yesterday. “You’ve got a leaky roof or a blown-up boiler or the generator dies — something that has to be fixed immediately.”

The idea was proposed by Keith Rugen, the district’s assistant superintendent for business, who has seen this kind of reserve account work successfully in other districts. There is also precedent for it on the East End, where the Sag Harbor School District, among others, maintains such an account.

Mr. Foster explained that if approved by the voters, the repair reserve would be capped at $5 million and would expire after 10 years. It could be renewed at that time, but its renewal would also have to have voter approval.

The board discussion on Tuesday was preliminary, but “I’m in favor of it,” Mr. Foster said.

“It makes sense to me, but we’re open to any discussion that anyone wants to have,” he said. “It’s responsible budgeting, and it’s transparency. It can’t be used for anything else, and we don’t plan on using it for anything else. If we never have an emergency, that’s fantastic.”