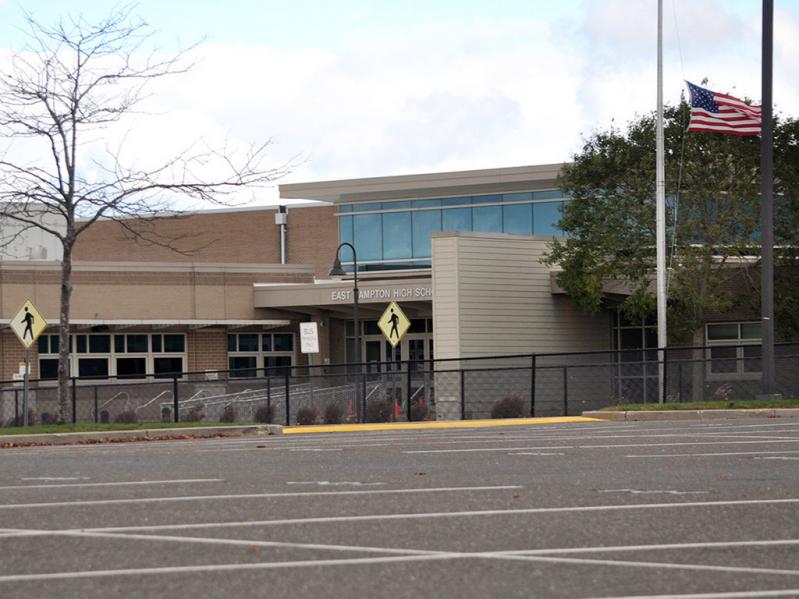 At a Nov. 3 school board meeting, Adam Fine, the district superintendent, announced that student enrollment numbers were up in all three of the schools. A total of 1,889 students began the 2021-22 school year in the district. Of those, 577 were in the elementary school, 297 in the middle school, and 1,015 in the high school -- the largest number that any board member could recall.

Also at the meeting, a proposed budget calendar for the 2022-23 school year was adopted. A meeting previously scheduled for April 5, at which the proposed budget is to be adopted, was moved to April 12. In addition, following the board's request to reduce the number of budget work sessions, Mr. Fine announced that the district would now hold only three, although each would be longer than usual.