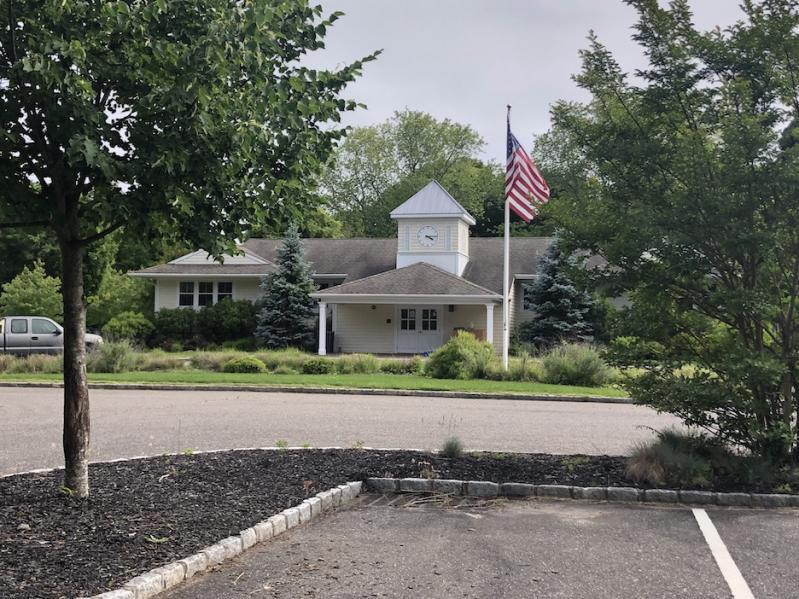 Avenues: the World School, a for-profit independent school, has secured a location in East Hampton to expand its New York City curriculum here for the new school year beginning in September.

Its director, Maggie Wollner, said in an announcement to prospective families on Wednesday that the Hampton Country Day Camp at 191 Buckskill Road is its final choice.

"The facilities and grounds of the camp are ideal for cultivating the learning environment and community of the Studio, and we look forward to launching our program in such a beautiful space," she said in an announcement. "We know that many of you have been waiting for this information, and we appreciate your patience as we carefully vetted locations."

It was rumored that the former Ross Lower School campus in Bridgehampton was an option, and on Wednesday, Tara Powers, a school spokeswoman, confirmed that was the case. "We also were in discussions with Southampton Art Center," she said in an email.

The Star previously reported Avenues sought an East Hampton location in light of the impact of Covid-19, which spurred many families with second houses here to leave New York City.