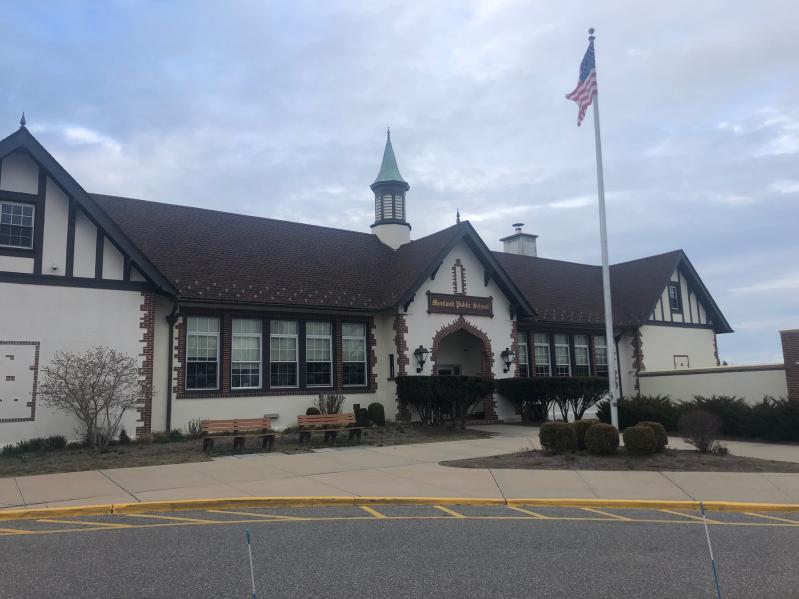 The Montauk School District’s $20.87 million proposed budget for the 2020-21 academic year takes into account increases in tuition for high school students, expanded special education programs, and improvements to the facilities.

“The board of education, the superintendent, and [I] have come up with a budget that does not sacrifice the educational resources we can provide to our students and staff during, and beyond, this pandemic, while still not thrusting a heavy burden on the members of the community,” said Matthew Neu­schwender, the district treasurer. “This is an achievement and we know that when school does open, we will be prepared in all aspects.”

A larger-than-average class of eighth graders is moving up to East Hampton High School next year, and combined with the increase in tuition proposed in a new contract with East Hampton, Montauk will spend 11.95 percent more, up to a total of $3,635,224, to educate its high schoolers. The new, five-year tuition contract will appear in a separate proposition on the school ballot.

In special education, Mr. Neuschwender said Sarah McGuire, the new head of that department, has “really invigorated the program.” The proposed 33.7 percent increase in spending, up to a total of $319,500, is tied to enriching the options and opportunities for special education students.

Another significant increase is in the facilities budget, which is up about 26 percent, to $444,350. It would cover new light fixtures, ceiling and floor tiles, and carpeting in certain areas of the building, as well as bulk purchasing of personal protective equipment, such as masks, gloves, and wipes, for when school resumes. “Our school nurse, Karen Theiss, has already started the process of purchasing N95 masks for the building,” Mr. Neuschwender said.

The largest line-item increase in Montauk’s budget is the $1.28 million the district is transferring from a capital reserve fund into its general budget for the rebuilding of very old modular classrooms. It is “money the school already has,” as opposed to new tax revenue it would collect, Mr. Neuschwender said. “If you take that out of the equation and just worry about what ‘new money’ we will have in expenditures next year, it is only a 1.07 percent increase, or $207,217, which is much more palatable,” he said. “I will be speaking much more in depth about this at the budget hearing next Tuesday.”

The online hearing is at 1 p.m. A link to the meeting will be posted on the district website, montaukschool.org.

The Montauk School’s budget would come with a 1.45 percent increase in the tax levy, which is largely in line with many districts on Long Island, and is much lower than what state limits allowed. The district could have chosen to raise the levy by up to 4.41 percent, “so we are still being fairly conservative,” Mr. Neuschwender said.

A very slight increase in the tax rate, .36 percent, is anticipated. On a house with a fair market value of $1,000,000, not eligible for the school tax-relief program known as STAR, the tax increase would be approximately $115 for the year.

Diane Hausman, the current school board president, is finishing up her fifth term on the school board and is running unopposed for a sixth. Ms. Hausman is a partner in the Sands Motel and has served as a board member of the Montauk Chamber of Commerce and the Montauk Community Playhouse Foundation. The term is for five years, and there will also be a space for a write-in vote on the ballot.

Polling will be by absentee ballot, which qualified voters will automatically receive from the district, along with a postage-paid return envelope. Ballots must be received by the district clerk no later than 5 p.m. on June 9.

East Hampton Samples Are a Crucial Contributor to Lyme Test
Ready to Adopt a Pet? ARF Is Ready, Too
Guild Hall's Curator Visiting Studios Virtually Through June
Seeking Stories and Images From the Time of Covid
END_OF_DOCUMENT_TOKEN_TO_BE_REPLACED