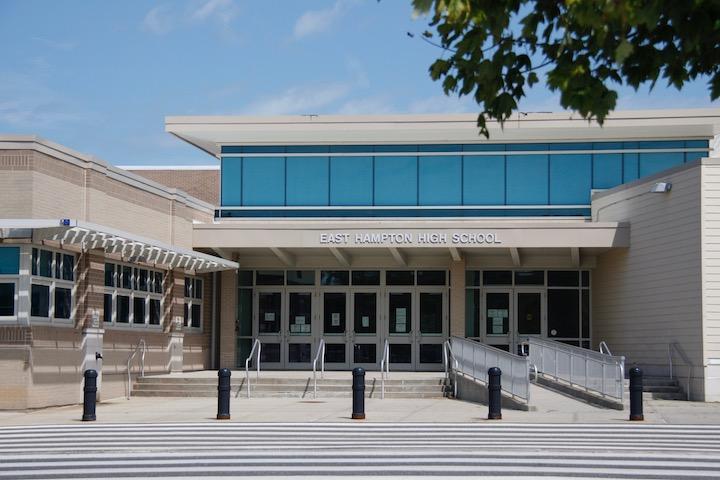 The East Hampton School District has reached a tuition agreement with at least three of the five schools that send their seventh-through-twelfth-grade students to East Hampton Middle and High Schools.

District officials in Amagansett, Montauk, and Springs have signed the five-year contract, according to Richard Burns, the East Hampton superintendent. Wainscott did not sign it, as was the case five years ago, and Sagaponack is in the process of signing, he said.

School officials described contract negotiations as largely smooth and amicable this year; that was not the case in years past. “I’m glad this is all set and we’re moving forward,” J.P. Foster, the East Hampton school board president, said on Tuesday. “It’s a good thing. It’s important that we’re all together as one, the best we can.”

For the three districts that did sign, the agreement will appear next month as a separate proposition on their school budget ballots. Voting is by absentee ballot this year, with all districts automatically sending them to registered voters by mail, with a postage-paid return envelope. Registration can be made online on the Department of Motor Vehicles website.

The ballots are due in to the district clerks by 5 p.m. on June 9.

In exchange for sending all their older children exclusively to East Hampton, feeder districts will again receive a 5-percent discount. Annual increases in the base rates are then tied to the state-imposed cap on tax levy increases, which is generally 2 percent each year, before the 5-percent discount is applied. So, for example, the general education tuition rate in 2024-25 will be $25,087 — less the initial discount, but inclusive of the increase. The State Education Department caps the tuition rates that receiving schools may charge.

Sending districts are responsible for busing their students to East Hampton.

East Hampton Samples Are a Crucial Contributor to Lyme Test
Ready to Adopt a Pet? ARF Is Ready, Too
Guild Hall's Curator Visiting Studios Virtually Through June
Seeking Stories and Images From the Time of Covid
END_OF_DOCUMENT_TOKEN_TO_BE_REPLACED