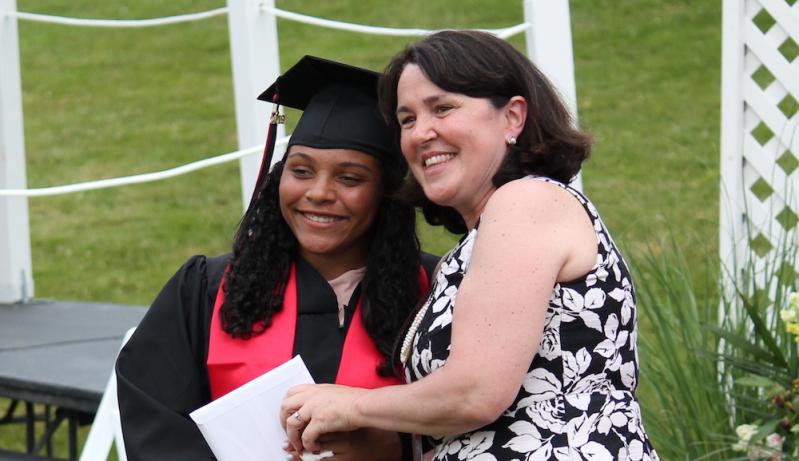 The center made the announcement Monday morning, saying in a statement that Ms. Graves was board of director's unanimous choice for the position. Ms. Graves succeeds Maureen Wikane, who died last June of pancreatic cancer.

"We are highly confident that Katy is the right person to fill our most senior leadership position," said David Eagan, co-chairman of the board. "She has demonstrated all the qualities and skills needed to build upon and advance the center's leadership role in providing quality and affordable early childhood education and child care to our community."

Ms. Graves was Sag Harbor's superintendent for about five years, beginning in 2014. She spearheaded the school district's campaign to purchase the former Stella Maris Regional School and turn it into an early childhood learning center, which was ultimately approved by the community. She has often said she believes in "what's best for children, fair for adults, and what the community can sustain." Before becoming a school administrator, she was a health and nutrition teacher.

"I thank the center's board of directors for putting their faith in me," Ms. Graves said in a statement. "I am excited to devote the next chapter of my career working at the center with our youngest learners, their families, and educators during such important developmental years."

Her "over 30 years of educational experience, including two decades of building and district administrative leadership, coupled with her lifelong passion for early childhood development and education, uniquely positions her to assume this important role," Ruth Ann McSpadden, co-chairwoman of the board of directors, said in a statement.