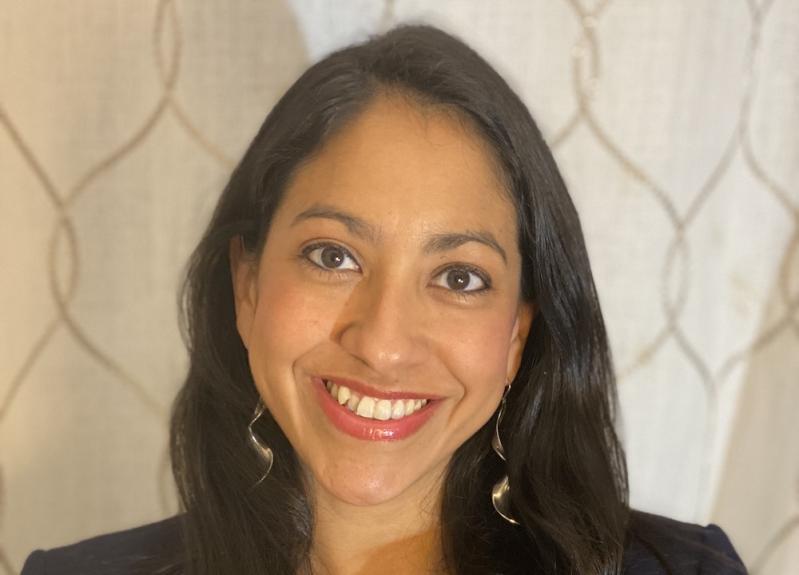 Justine O'Mara Limonius, a graduate of East Hampton High School who now has two children attending the John M. Marshall Elementary School, has been appointed to fill the vacant seat on the East Hampton School Board.

Following interviews, on Nov. 3 the board chose her from a pool of applicants that also included George Aman and Jerry Simons. The board approved the appointment by a vote of 4 to 2, with John Ryan Sr. and Sandra Vorpahl voting no because they believed the seat should have been left vacant until the next school election in May of 2021. The vacancy arose after the resignation in August of Wendy Geehreng, who accepted a job as a school nurse in East Hampton.

Ms. O'Mara Limonius's appointment will last until the school elections in May, at which point a new member will be voted in to serve the last year of Ms. Geehreng's original term.

"I am truly honored to have been selected and appointed last week. I would like to thank everyone at my first meeting for being so incredibly welcoming," Ms. O'Mara Limonius said on Tuesday.

Senior citizens and children may already be familiar with the cheerful holiday-theme rocks that she and her children paint. They have donated them to the East Hampton Senior Citizens Center, and have held "rock hunts" in their classes at John Marshall. She has also organized beach cleanups locally and raises money for charities such as St. Jude Children's Research Hospital.

Ms. O'Mara Limonius, a graduate of Providence College, works for the Ben Krupinski building company as a construction manager and estimator.

She said she learned of the school board opening from a fellow PTA member and decided to apply. "I felt I had the ability and desire to give back to the community, and what better way than to help the kids and the school system," she said. "I know that this is a very difficult time for the schools, and I am a strong person capable of making hard decisions and standing by them."

Trees, Wreaths for Sale in Amagansett
Holiday Cheer Is Coming to Sag Harbor
Even More Thanksgiving Options From the Pike and Old Stove
END_OF_DOCUMENT_TOKEN_TO_BE_REPLACED