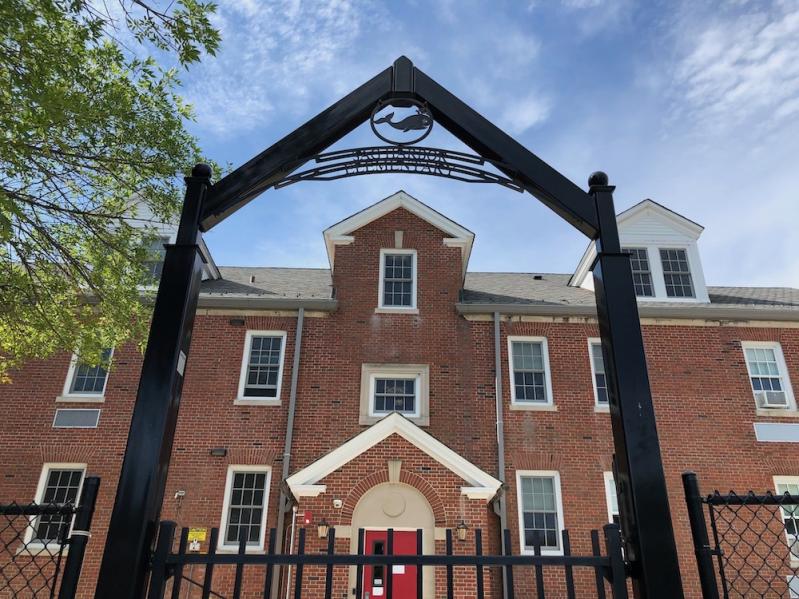 During Monday's Sag Harbor School Board meeting, district administrators addressed the return of after-school activities. Matt Malone, the Sag Harbor Elementary School principal, said that taking into account the cohort system, returning to co-curriculars would be counterintuitive. Clubs would mean that children from different student groupings intermingle, so Mr. Malone said he decided not to add them back into the schedule to maintain existing safety measures. The same goes for middle school clubs, officials said.

At the high school, however, because the grades are running without cohorting, the conflict of interest does not exist to the same degree, so over the next week or two clubs will selectively be started up at the high school, according to Jeff Nichols, the district superintendent. Among them will be some art offerings and, likely, the school play.

Brittany Carriero, the Pierson Middle and High School principal, said that Monday was the first day that the senior class was all together eating lunch, and that in addition to strategically adding back co-curriculars, the administration is trying "to think of creative ways to make senior year as fun as possible."