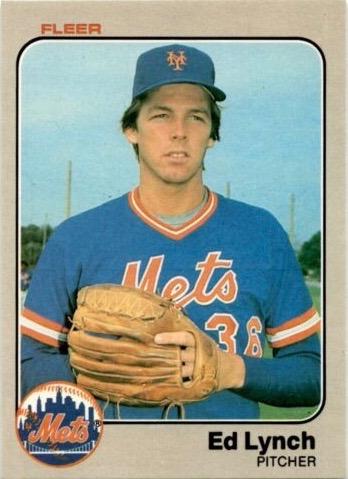 It might be the quietest exit a consensus-built, venerable institution ever made. No, not the American electoral system, I mean the National League’s century-plus tradition of having pitchers hit.

A lockout, a spring meeting of Major League Baseball bigwigs, a vote, the go-along-to-get-along ethic of the players union, a new collective bargaining agreement, and it was hello, designated hitter, American League-style.

Old fogeys, cranks, and nags will swear that sending weak-hitting pitchers to the plate added strategy and intrigue along with their flailing whiffs and awkward bunt attempts. A guy’s been throwing lights-out, but wait, he’s due up at bat, there’s a man in scoring position, and we need a run — take him out? Wait a half-inning and do a double switch off the bench? All that lost-art managerial stuff.

I happen to agree with the traditionalists, but the regular season is nearing its end and, though I hate to say it, the Senior Circuit’s D.H. already feels completely natural. My outrage lasted about a week.

Let me backtrack. I remember the day I became a fan of the National League, and more to the point the Mets, after a misspent youth half-assedly following the Yankees through the hapless Oscar Gamble years of the early 1980s. The occasion was a summer of ’85 pitching gem by one Ed Lynch, 6-foot-6 and Brooklyn-born, painting the corners, as they say, inside, outside, up, down, changing speeds. It was mesmerizing.

Do I remember his plate appearances? I sure don’t. Still, I was smitten. The National League was where it was at — better pitching, bigger ballparks, more speed and base-stealing, and somehow each action on the diamond carried more weight, deeper significance. Nothing came cheap, and every player had to hit.

It was good while it lasted, but as the two leagues became more and more alike through the steroid era of the 1990s, the juiced baseballs, and then the latter-day revenge of the high-velocity pitchers, maybe the disappearance of the last distinguishing characteristic was inevitable.

I took the family to a Mets game on Aug. 8 and, on the new billionaire owner’s dime, boy, are they different. Winning, too. On this night the latest addition was, yes, a designated hitter, Daniel Vogelbach, all 270 pounds of him on a frame generously listed at 6 feet. An instant fan favorite.

He got two hits and an R.B.I., and in the eighth after chugging his girth to first base found himself replaced by a pinch runner. To loud cheers.

A National League D.H.? Okay, you win. As long as I can watch Man Mountain Vogelbach, I’m in.