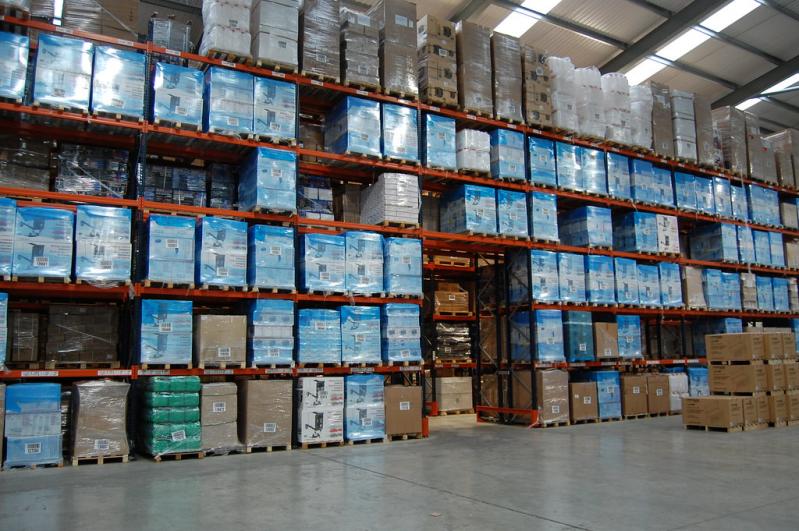 Maybe by now the labor regulators have got off the stick and counted the votes, but as of this writing, Tuesday morning, the push to organize the Amazon facility in Bessemer, Ala., still hangs in the balance. And never has something as anonymous and prosaic as a warehouse commanded such attention or generated so much, or any, suspense.

Nothing against the struggle for workers’ rights, but the warehouse as a functioning concept, always dizzyingly dull, has come in for reconsideration in light of Amazon’s exponential growth. Wither automation? Indeed, you may be surprised to find that there are any humans inside to organize in the first place. (“What I believe,” Steve Martin intoned in his old flag-draped standup routine. “People say I’m crazy for believing this, but I believe that robots are stealing my luggage.” And eating our lunch, one could add 40 years on.)

There’s even a new urgency surrounding the 21st-century American warehouse, what with the controversy over time-constrained and task-dogged Amazon workers urinating in bottles rather than searching out that rare and remote restroom over in the next building.

Problem easily solved, by the way, with mass dissemination of a certain model of portable camping urinal — plastic, red, sealable with a white cap, and, with its rounded reservoir base and tubular shaft, as phallic as the most alert shmoo from Al Capp’s “Li’l Abner” comic strip.

Not to make light. Like many, your faithful correspondent has his own warehouse work history, a curious experience in that while it no doubt delivered a drubbing courtesy of sheer repetition, it was at the same time highly suited to aimless young men living for weed and live music, and who’d yet to learn to care for much else.

That was in the clothing industry in Boston, and thus undemanding. Several years later, one summer after college, there came hard time in a Best Buy shipping center outside Minneapolis, where the electronics came hot and heavy — literally heavy — down the conveyor belts, to be dumbly hefted into the backs of tractor-trailers. There the unionization effort (speaking of) could be traced on the walls of the dingy john (also speaking of), as the working stiffs’ pleas for rescue by the Teamsters were furiously blacked out by management as quickly as they were scrawled.

Me, I achieved a slightly more muscular upper body after straining with all those cardboard boxes, as my girlfriend at the time noted with pleasure, but other than that it was a terrible place.

Stay the course, you Bessemer holdouts. Time to win something back for the little guy.