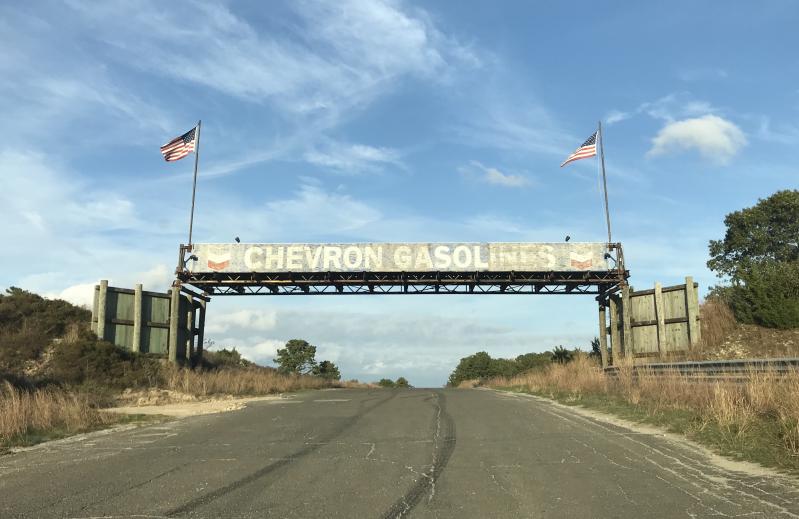 “It’s a golf course now,” someone calling himself Bill BloodShed commented in the live chat on YouTube, appending for emphasis a cute-annoying-enraging-superfluous-infantile yellow circle of an emoji face, eyes cast down, teardrop swelling, mouth agape mid-sob.

He was talking about the Bridgehampton racetrack, weirdly brought back to life Saturday for a simulated racing competition. You know, gamers somewhere out there in the ether pretending to do real stuff remotely, yet admittedly skillfully, while others watch the streamed action. And some do.

I caught the last 10 minutes of what was in fact round seven of the Trans Am by Pirelli Esports Championship, and that was enough, even though the race was close, one Tyler Kicera taking it in the final lap, after what the British-accented announcer (yes, you read that right) deemed a gentlemanly acquiescence by the previous leader around a final bend.

Oh, it was lifelike all right, and accurate, right down to the sandy soil and all that scrub oak and pine. But don’t take it from me, Peter Klebnikov of the Bridgehampton Racing Heritage Group was watching too. “Lucky enough to have seen every Trans-Am at The Bridge,” he added to the chat. “This sim, which we helped build at bridgehamptonraceway.net, is excellent, except not bumpy enough. Cars used to bounce, making it extra wild.”

Lucky enough indeed. I’d count myself among those, with mystical childhood memories of slinking through the woods to get around the Southampton College longhair at the ticket booth, lingering in the oil-slicked, burned-rubber pits, ogling the aerodynamically curved fenders, happily plugging ears to the roar.

Yes, it’s a golf course now, but one that preserved certain elements of the faded glory — a guardrail, a few vintage signs, the Chevron bridge — so that setting foot there sends an old racing fan off a vertiginous cliff of sadness. Add to the time warp the sweeping Peconic Bay views from atop the glacial moraine, and it might be the most melancholy beautiful place in the world.

“Bridgehampton takes every driver skill there is, it is such a challenging track,” one of the virtual drivers said in an online news report of the race (uh-huh, just like the real thing) the next day. And then it was on to Connecticut’s venerable Lime Rock Park, opened in 1957, the same year as The Bridge, and which in reality still hosts races and attracts spectators, good for business, fun for the whole family.