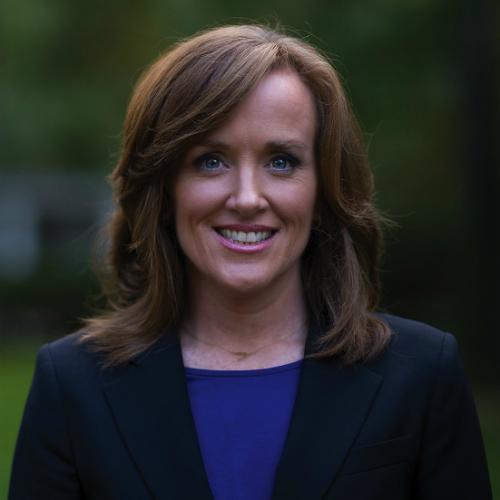 In light of Nancy Goroff’s shellacking, to borrow Obama’s word, the Democrats locally and otherwise need to reconvene and rethink their candidate selection process. I’m not suggesting it’s all the result of back-room horse trading, but maybe it’s time for a renewed emphasis on recruiting.

Hey, it’s a new day, we all need to find points of agreement, and for starters at least Lee Zeldin doesn’t want to see Plum Island dotted with golf course greens and condos. But I do humbly submit it’s preferable for all concerned to have these elections vigorously contested, and ever since Tim Bishop the Dems have been making all the wrong moves.

I heard a fellow Sag Harbor School District parent, a Democrat, with the assent of another within earshot, declare Goroff and Perry Gershon before her “kinda weird.” Merely an anecdote, and perhaps offensive, but a voter had spoken. I would perhaps more diplomatically wonder why exactly either of them should’ve been in Congress.

Vanquished in the primary, Bridget Fleming at least had a public service background within shouting distance of what you’d look for in a candidate. (Even if you happen to wonder just what in the hell the County Legislature does all day.) But her pathetic failure to hail from UpIsland helped doom her.

Back in 2016, Anna Throne-Holst, once the Southampton Town supervisor, overcame that geographical disadvantage, but her opponent, Dave Calone — remember him? the planning board and venture capital guy? — would’ve been the better candidate against Zeldin.

And so I ask, why can’t we have a Kathleen Rice in the First Congressional District?

A tough D.W.I.-busting Nassau County D.A., she’d ousted an entrenched old pol, Denis Dillon, for that post when she was just 40. And then Hillary Clinton swore her in at the Cradle of Aviation Museum. I happen to be married to a college friend of Rice’s younger sister and was there; it was a big deal, signaling a rising star in the party, and sure enough, in 2014 she took over Carolyn McCarthy’s seat in the Fourth Congressional District.

Quick on her feet, a good debater, telegenic — this is the Fabulous Hamptons, why not here?

You want political corn? She’s one of 10 kids of an Irish Catholic family from Garden City, where her father ran a construction business. And so on.

In fact, it just occurred to me, Chuck Schumer is, what, about to turn 70? When the time comes, there’s your gal.

Trees, Wreaths for Sale in Amagansett
Holiday Cheer Is Coming to Sag Harbor
Even More Thanksgiving Options From the Pike and Old Stove
END_OF_DOCUMENT_TOKEN_TO_BE_REPLACED