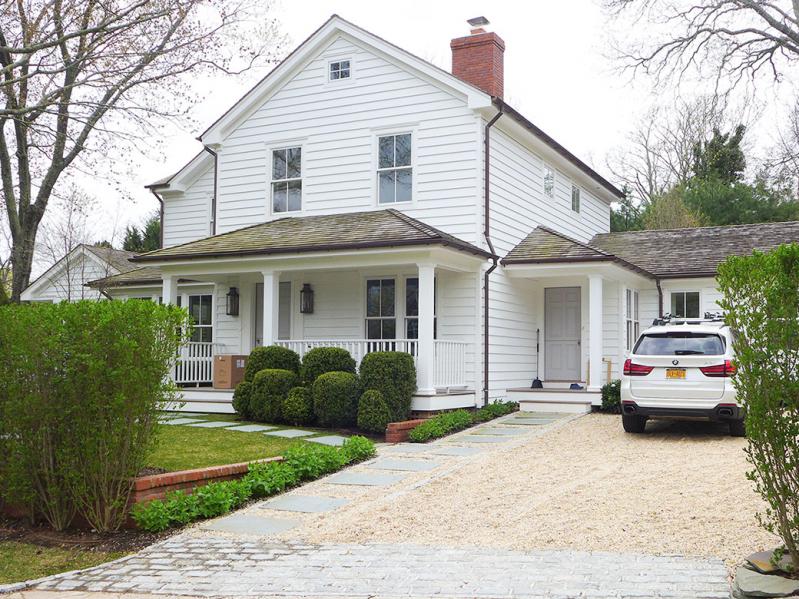 A freshly renovated house in Sag Harbor that sold for more than $4 million in March
David E. Rattray
By Jamie Bufalino

Before the Covid-19 pandemic struck, the East End real estate market had been in the midst of a boom that led to the highest first-quarter revenues for the Peconic Bay Community Preservation Fund in its 22-year history, Assembly Fred W. Thiele Jr. announced last week.

Due to increased real estate sales, the fund received $30.92 million in revenues, nearly 87 percent higher than the $16.54 million collected during the same period last year.

“C.P.F. revenues were on a four-month rebound from the 2019 downturn before the Covid-19 pandemic hit,” Mr. Thiele said. “Obviously, Covid-19 and the necessary public health response shutting down major portions of the state’s economy are not yet factored into these numbers.”

The effect of the pandemic was noted in a quarterly report from the Douglas Elliman agency. “After noticeably stronger results in the first two and half months, listing inventory growth slowed as market awareness of the coronavirus occurred,” said Todd Bourgard, a senior executive at the firm.

Sales during the quarter increased by 15.5 percent over last year, marking the second consecutive quarter of growth after seven quarters of decline, according to the report. The economic uncertainty caused by the pandemic, however, made sellers skittish. Price cuts were steeper than they have been in nearly nine years, and the number of listings declined by 19.9 percent from the first quarter of 2019.

“The world came to a grinding halt as of mid-March,” said Judi Desiderio, the C.E.O. of Town and Country Real Estate, in her summary of the quarter. The firm reported a 20-percent drop in sales, but Ms. Desiderio said the number could be misleading since some deals could not be finalized because law firms and title companies were forced to close due to the pandemic.

The Brown Harris Stevens agency reported a 9.5-percent decline in overall sales, but the market for luxury homes was strong. Thirteen houses priced at more than $10 million had sold during the quarter, compared to just four in the same period last year.