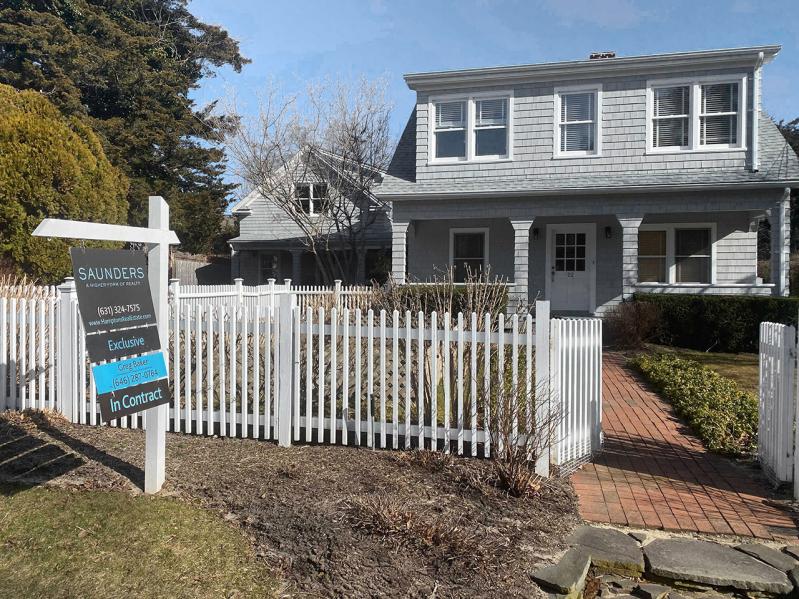 Because of an ongoing surge in home sales, the Peconic Bay Community Preservation Fund collected $21.07 million in revenues in January, the second-largest monthly amount in the program’s 22-year history, exceeded only by the $21.3 million collected in December 2020, Assemblyman Fred W. Thiele Jr. announced on Monday.

Revenues from Southampton Town in January were $13.02 million, more than 172 percent higher than in the same month last year, before the pandemic. East Hampton Town’s revenues were $5.76 million, an increase of more than 118 percent, Shelter Island’s were $750,000, up nearly 838 percent, and Riverhead’s were $620,000, an increase of nearly 16 percent. Southold was the one outlier. Revenues were $920,000, down nearly 16 percent from last year.